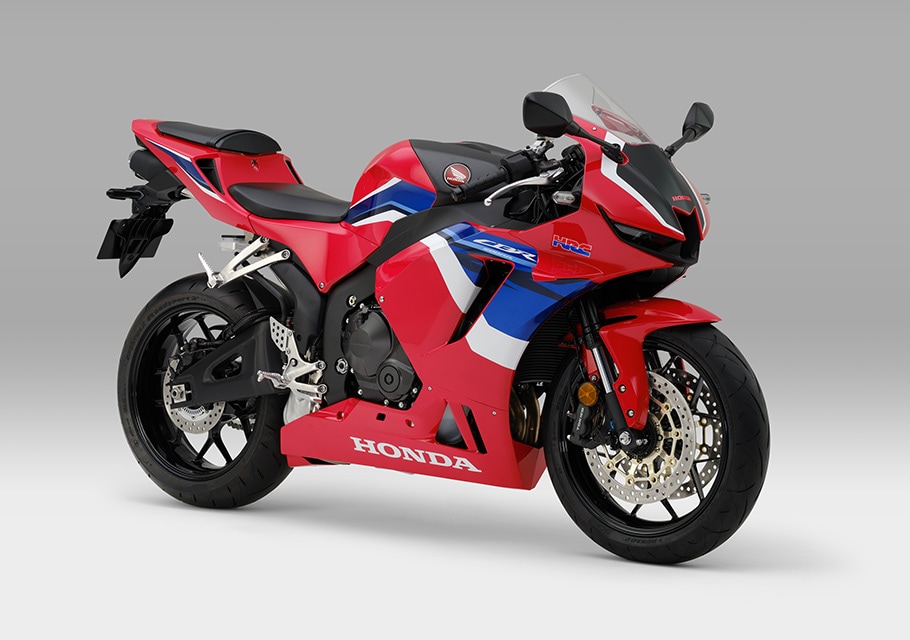 Upcoming Honda CBR600RR will be the final model before the company bids it adieu forever! The mid-sizer will be available in wider markets…

Following the initial speculations, Japanese automaker – Honda has just teased the upcoming 2021 version of its highly popular CBR600RR, through a YouTube video. While the predecessor of the bike is available in some markets, it was discontinued in places like the UK, etc. However, it now looks like the company plans to have a wider availability for the ‘final edition’ of the bike before it retires forever.

The 600RR will retain the engine, frame, and a few other components from its predecessor, including its iconic under-seat exhaust. While we have no confirmation on the specs yet, the mid-sizer will continue with its in-line, four-cylinder, liquid-cooled, 599 cc engine that is expected to generate a maximum power of around 120-125 PS.

A quick look at the teaser video reveals a new all-digital instrument console, as against a part-digital, part-analogue unit on the older model. The bike is expected to come with features like a six-axis IMU, with lean-sensitive traction control, anti-wheelie, riding modes, cornering ABS, ride-by-wire, quick-shifter, and more.

Here is the teaser video…

How About a Moped ADV? Honda Has Filed Patent for One in India!

Honda has announced that the new CBR600RR will be unveiled on August 21st, with deliveries slated to commence in the coming months. However, its chances of coming to India are extremely low!