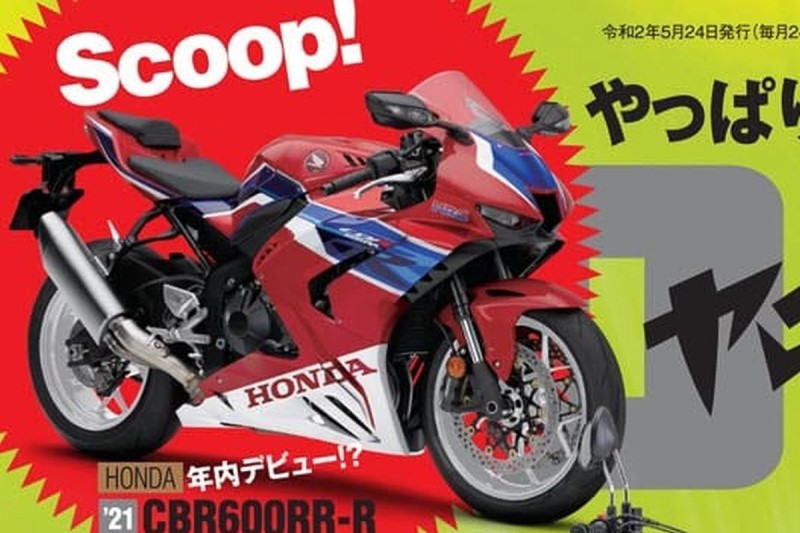 2021 Honda CBR-600RR may go to more markets than its current limited reach. It may also get an extra ‘R’ suffix in the name…

We have an exciting new mid-sizer coming our way from the Japanese automaker Honda if rumors are to be believed. According to a scoop at the fairly reliable Japanese Magazine Young Machine, Honda is planning to launch the new final edition version of the CBR 600RR.

While there are still no concrete clues as to what changes will the new version of the bike will adorn, there is a possibility that it may get an extra ‘R’ suffixed to its name – something like the CBR 600RR-R, just like the Fireblade.

The updated version of the motorcycle is likely to retain its 600 cc engine that produces an output of 110 bhp. The bike is expected to be unveiled in August, with production likely to begin by the end of 2020.

It is to be noted that the motorcycle has been in continuous production since 2003. However, the bike was discontinued in Europe in 2016. In place Honda is selling the saner CBR 650F (which has been labeled as CBR 650R in its newest iteration and it is also on sale in India).

An aggressive mid-sizer from Honda with a wider coverage will definitely heat things up in the market.