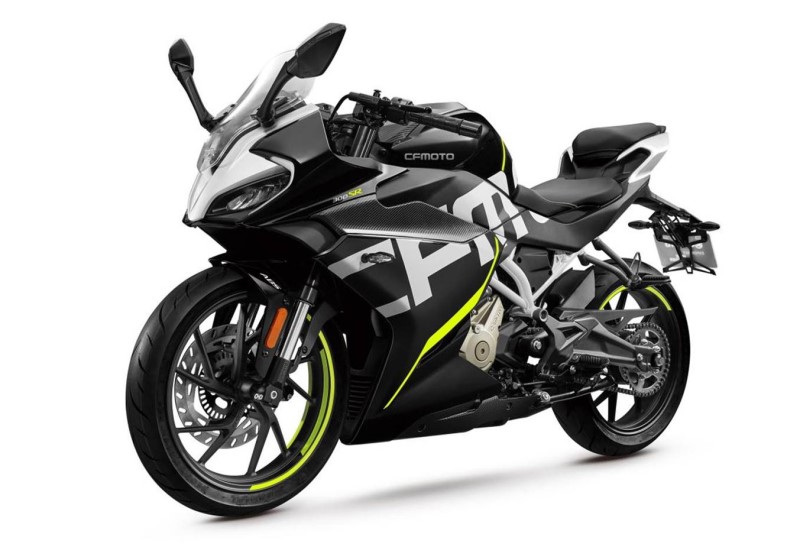 Upcoming CFMoto 300SR is also rumored to come to India. It looks exciting and packs in a lot of interesting features to make a mark in this segment…

The Chinese maker CFMoto ventured into India recently with four motorcycles – few of which were priced at shocking levels. There is already a naked 300 (300NK) in the lineup and the company has expanded it with a full faired sportster called as 300SR.

After various spyshots, the 300SR is now official and production ready. The motorcycle is going to Vietnam very soon and all its details have been put up on the official website.

There are rumors of the 300SR coming to India as well but we expect it to be more aggressively priced to be able to do well. If it indeed lands in India, it will rival Apache 310, RC390 among others.