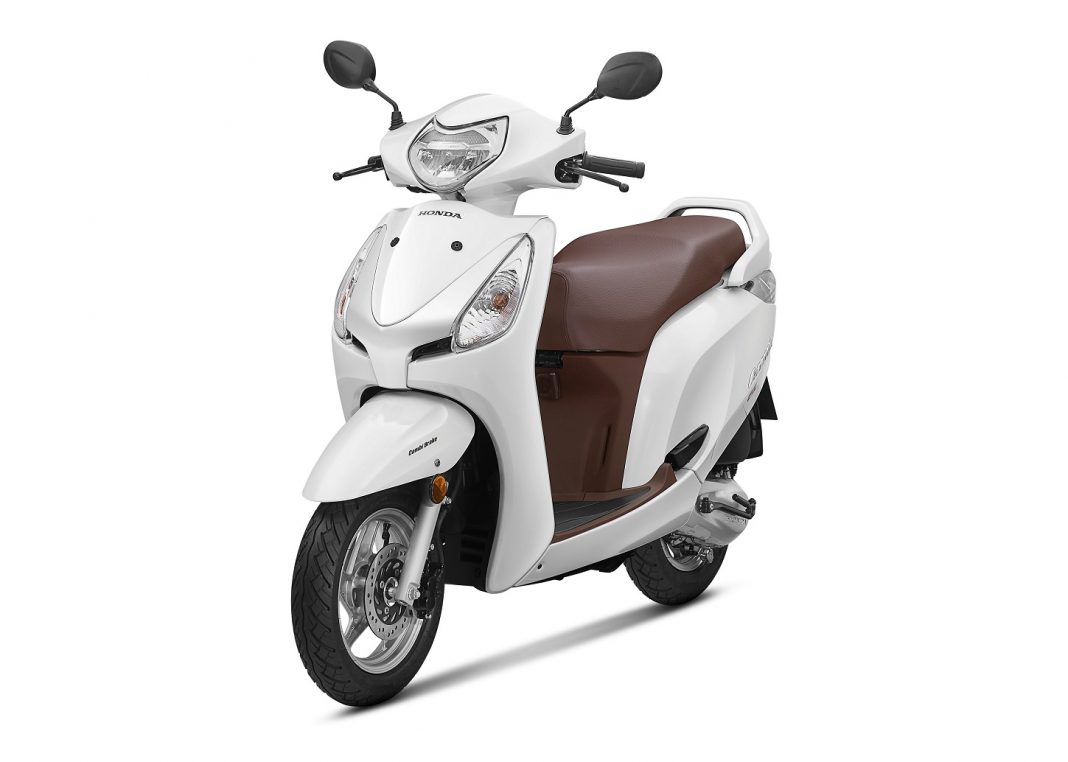 Upcoming Aviator BS6 launch (or its replacement) is being prepared by the company according to a new report. However, where is the space…?

Honda has cut down a lot on its scooter portfolio. It has dropped the Grazia, Activa-i, Aviator and Cliq from its updated website. It now only lists Activa 6G, Activa 125 and Dio – the three scooters that have received the BS6 update till now.

The Grazia is expected to make a comeback in its new BS6 avatar. But it is game over for Cliq and Activa-i for sure as they were very slow-selling products. Aviator has also been shelved as we have discussed in this story.

In a latest update, Autocar claims that Honda will introduce a new 110 cc scooter to replace the Aviator. Aviator was born as a stylish offering and targeted the younger crowd. It featured telescopic suspension, alloy wheels, front disc brake etc to distinguish itself from Activa.

The report further speculates that the new Aviator replacement is expected to feature alloy wheels, disc brake and digital instrument cluster – three prominent features that the new Activa 6G comes devoid of. These appear to be intentionally missed for another product to be placed in between.

It will be difficult for Honda to sandwich a new product in between but then the company is known to keep multiple products in similar segments. And then there is always an option of increasing this gap like how it did with the Hornet 160R and Unicorn (when it had to sandwich the X-Blade in between).