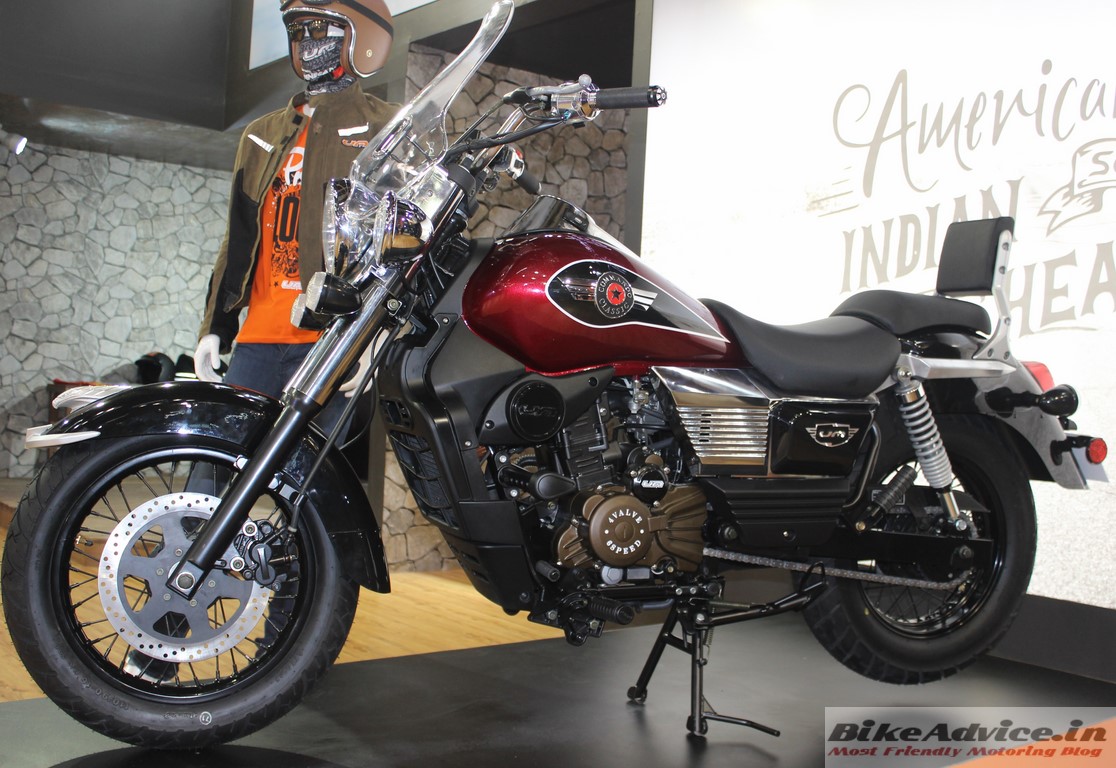 UM was silently working on bettering their motorcycles based on the feedback received. At the same time they were expanding their dealerships across the nation. And while they are still at it, they now plan to expand their offerings in India, with the launch of two-three new motorcycles.

Among all the others at the 2014 Auto Expo, a new entrant caught everybody’s attention. United Motorcycles with their Renegade series of cruisers, specially the commando which was the talk of the town. Initially, the company announced that they will begin operations towards the end of 2014 but there were certain delays and they could eventually launch their motorcycles only at the 2016 Auto Expo.

Out of the three unveiled, UM could start deliveries of only the Commando and Sports S. But now, they are all set to introduce 2-3 more motorcycles in India… 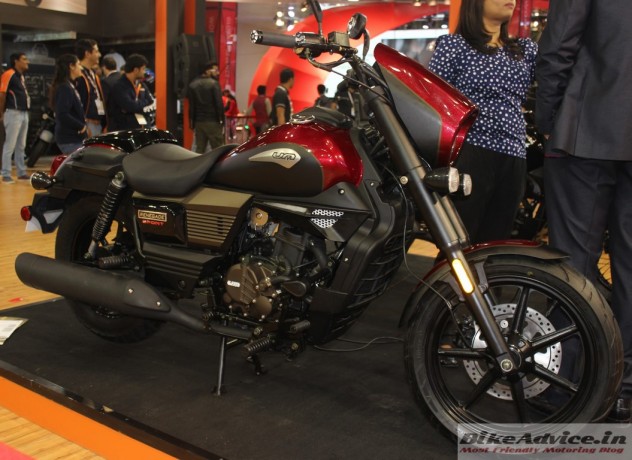 These three bikes are…

Out of these three, the top two are confirmed since we have spyshots of them. The Classic, which was announced at the 2016 Auto Expo, now gets some changes – spy pics and details of which you can check out here.

Mojave is a UM’s attempt at making a Royal Enfield Desert Storm – it looks that similar. Mojave, which is based on the Commando, has also been spotted at some display event. You can check its looks here.


The third one – a street version of Sports S, is not confirmed since we do not have any specific inputs from the company nor any spy pics to talk about. It is a speculation from Bikewale but it appears to be possible. They say that it will adorn matte black colour and will not have the headlamp cluster, apart from some other minor changes to flaunt ‘street’ character.

According to Bikewale, UM will launch at least the Classic and Mojave on September 2 whereas there is no word on the Sport S Street.