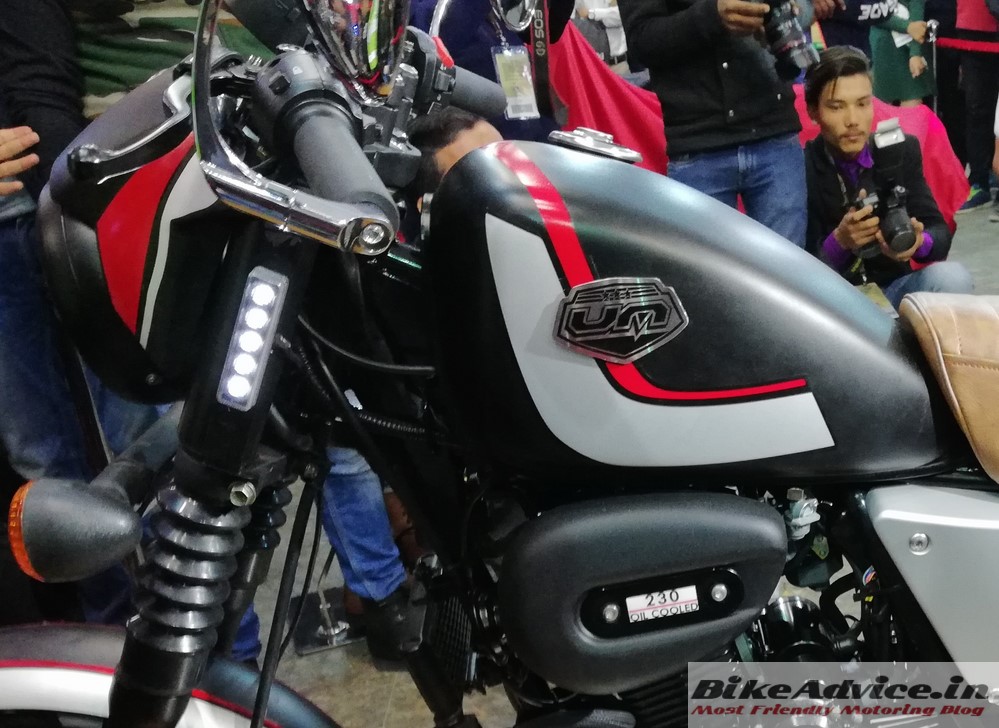 UM motorcycles sales in April fell to nought as they still do not have ABS – which has become a mandate from 1st April!

If UM Motorcycles really have any plans to continue in India, this could simply be called as a massive lapse from them! Every manufacturer knew beforehand that the ABS-mandate would kick in from 1st April 2019, which would limit production of non-ABS motorcycles over 125 cc in the country. Almost all the manufacturers updated their production models to ABS, however, UM Motorcycles COULD NOT, in all these months!

As a result, they have posted an absolute ZERO in wholesale numbers in the complete month of April 2019! What this means is that – it becomes the only maker to have reached the bottomline, along with Mahindra!

Even in the month of March, UM could only manage to ship 12 units in all. However, what is even more startling is the fact that the US-registered brand lost almost two-third of its sales in the complete financial year of 2017-18. In terms of numbers, in fiscal 2018, UM managed to sell 7471 units and were reduced to only 2856 units in the whole of 2018-19 (more details).

There have been reports that UM will eventually launch ABS equipped motorcycles in a few weeks/months but this delay is simply lack of proper planning and also poses a question mark on their technical capabilities.

UM should also keep in mind the upcoming Bharat Stage VI emission norms that will get implemented from April 2020. It will also not allow sale of current BS IV adhering motorcycles from the company. And if they default on those timelines, it would be very difficult for its dealerships to sustain for so long, with these kind of hiccups in between.

On the product front, they have the Duty, Vegas and the interesting Adventure 200 on the cards.