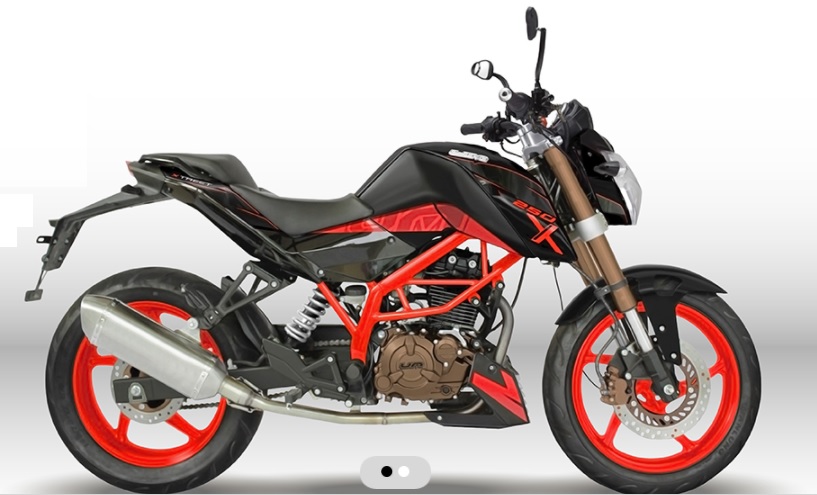 Did you have this question – Is UM Motorcycles Chinese? The company says it’s a false propaganda by rivals…

UM Motorcycles has always been presenting itself as an American manufacturer. If you look at their billboards, pamphlets, teasers, they do not forget to mention that their products are ‘USA Originated’. However, people have been doubting them as Chinese.

This belief was further aggravated by the latest step of UM where they blatantly copied KTM Duke’s design on one of their motorcycle (details here). Copying popular products has been widely practised by Chinese companies; we have seen and heard imitations of a lot of big brands like Pulsar (remember Gulsar?), Rand Rover etc. So XBHP went ahead and asked Rajeev  Mishra, CEO, UM Lohia about how are they differentiating their products’ perception as being Chinese? 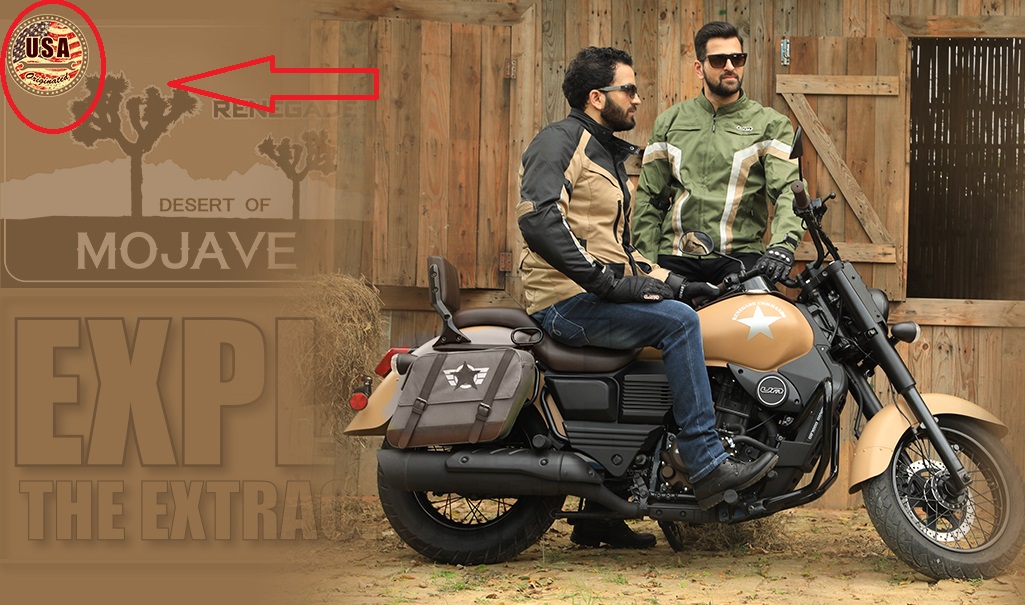 Rajeev Mishra refuted the claim strongly and blamed competitors for the incorrect propaganda that is being spread. He added that like other manufacturers, they also source some components from China as it is cost-effective but that does not make them ‘Chinese’. He elaborated that about 10-12 percent of components are being imported from China and they will continue sourcing from the country to ensure they remain cost-competitive. In his response, he also quoted that manufacturers like BMW, Harley Davidson also source components from China.

In a surprise revelation, it was recently learnt that UM’s cruisers outsold popular products like Duke 250, CBR 250R and others in their price range (more details & numbers). Among the upcoming products, UM will introduce the entry level Renegade Duty by September in India (quick details).