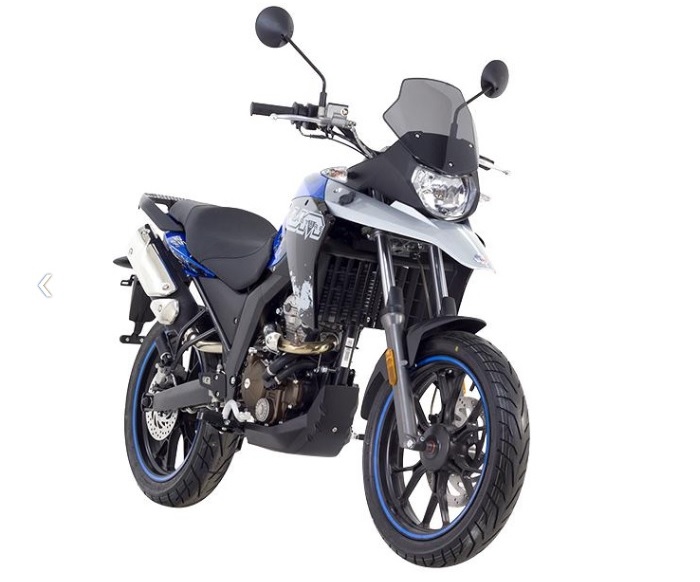 UM Motorcycles was doing fairly well till a couple of years back. Last financial year, however, it lost two-third of its sales (details) and we are already entering the middle of this fiscal and UM has not sold a single motorcycle yet! There were rumours of a break-up between partners Lohia and UM but we have an official update on this from the company.

Ashish Lohia, CEO Lohia Auto has confirmed to Money Control that there is no break-up between the two companies as has been speculated. He said that the company is under restructuring and the partners will share an official word soon.

He accepted that maintaining dealers is a challenge since there is nothing to sell (UM can not sell its motorcycles in India since it has still not added ABS on its motorcycles yet). He, however, added that UM will launch products ‘soon’ in the market and are planning to have them in the market by Diwali.

After relaunch, UM is expected to introduce DSR Adventure motorcycles (check spy pics) along with Vegas, Duty and others. But this time we hope the maker has a better communications team and is managed professionally!