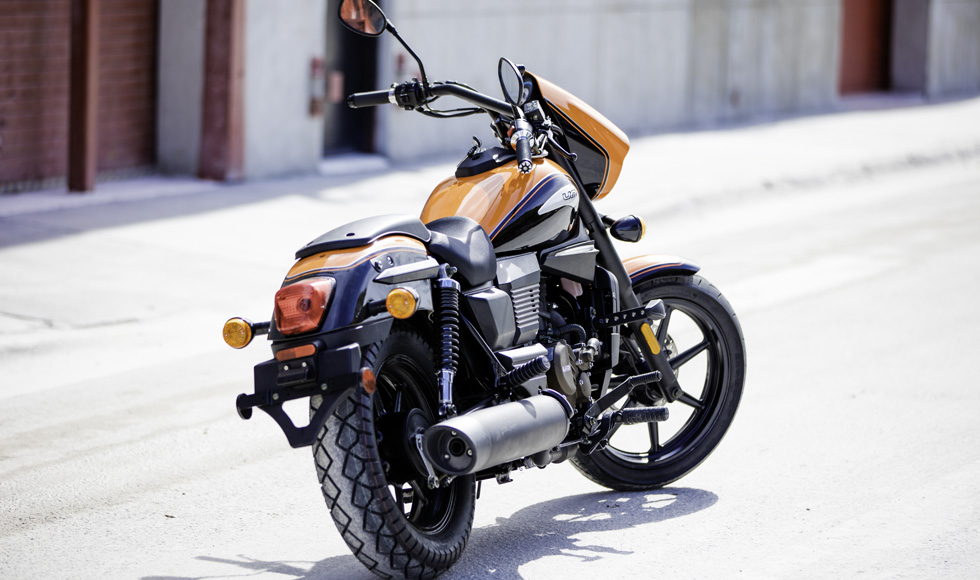 UM-Lohia break-up comes after five years, since they believe things are not going as per plan, according to a report…

As we have mentioned in our last story on UM that it is beyond understanding that how can a manufacturer fail to plan launch of its motorcycles adhering to new regulations well on time, it appears that the real reason of the non-availability of UM Motorcycles is out.

According to a report at Bikewale, UM has decided to call off its alliance with Lohia Auto. This partnership which was formed in 2014 went onto launch as many as four motorcycles – all cruisers and all based on the same platform. However, due to sub par specifications, higher prices and consistent niggles, it did not find as many buyers as it had aspired for.

UM had announced many new motorcycles including the lower priced Duty, Vegas and the all-electric Thor for India. However, with this development it appears that all the new launch plans have been shelved and in fact, even the existing motorcycles will not be updated with ABS in the current venture.

But that is not the end of UM in India! According to the report, UM Motorcycles plans to float a new entity called as ‘UM+’ which will be without Lohia. According to the speculative bit, this upcoming company will establish a new plant in Hyderabad.

Once the initial legalities and other stuff gets settled, it is believed that UM will re-launch the current motorcycles with ABS and considering that the upcoming BS VI regulations are fast approaching, they will have to get ready for it as well.

It is not good news for the existing owners as it will become extremely difficult to source spare parts and get their motorcycles serviced from dealerships which do not have any new motorcycle to sell. How will things pan out in the months to come will be interesting, but these are turbulent times for the maker which claims itself to have originated from America.