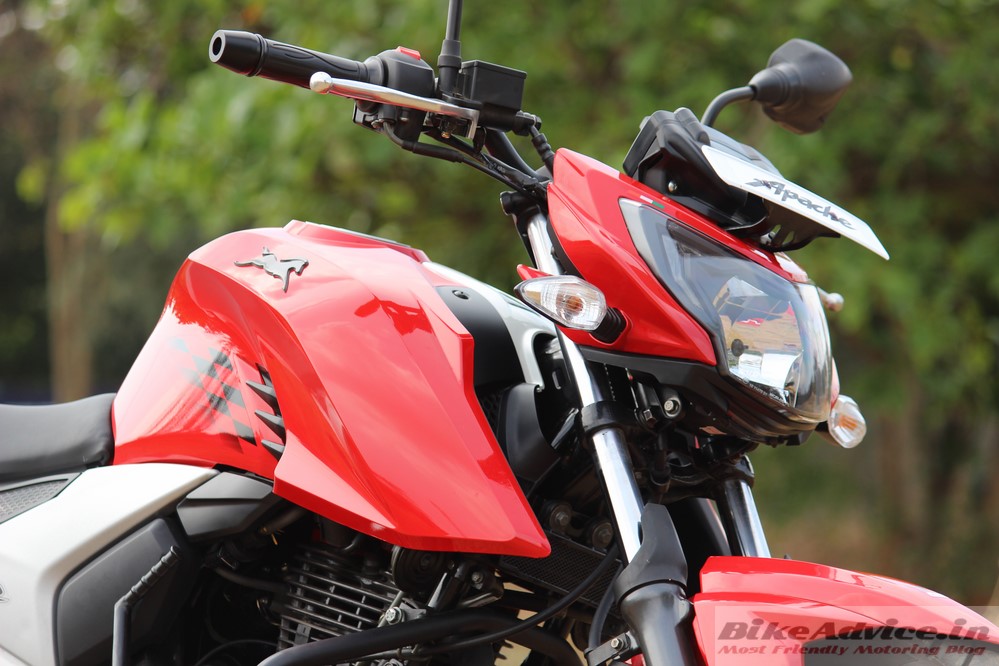 Apache BSVI launch will give TVS the authorisation to move ahead into the new era of cleaner, less polluting motorcycles and scooters, post March 2020

This year has been difficult for almost all the two-wheeler manufacturers in India because of the various rulings that have been imposed which have made motorcycles and scooters costlier for the aam junta. Next in line is probably going to be the biggest change of all – the upcoming Bharat Stage VI emission norms, which will kick in from April 2020.

Though the transition date is still some months away, manufacturers have started showcasing their BSVI compliant models. Honda was set become the first manufacturer to announce their jump to BSVI however, at the very last moment Hero stole the show and unveiled Splendor iSmart BS VI. It became India’s first Bharat Stage VI two-wheeler. One or two days later Honda showcased the Activa 125 which gets fuel injection to adhere to the compliance. However, both the products are yet to be launched in the market.

According to a report at Economic Times, TVS has announced that they will drive in their BS VI vehicles from the second half of 2019-20 which means we are looking at a timeframe of October-December. CEO K N Radhakrishnan announced that by the last quarter ie by March 2020, they want the complete portfolio to shift to BSVI.

This simply means that whichever products are moving to the newer regime, will be updated in the coming eight months. This will surely include the largest sellers like most or all the Apaches (including the Apache 310), Radeon, Jupiter, Ntorq 125 etc.

Stringent BSVI norms will take us to a cleaner environment but prices of almost all the products are expected to rise and the increment could be significant on some of the vehicles. Apart from this, TVS is also planning to introduce electric vehicles in the second half of this fiscal.

Very recently, TVS also launched Apache 200 E100 – a motorcycle which runs on ethanol (more details). It reflects that the Chennai-based maker is also working products which run on alternate energy.