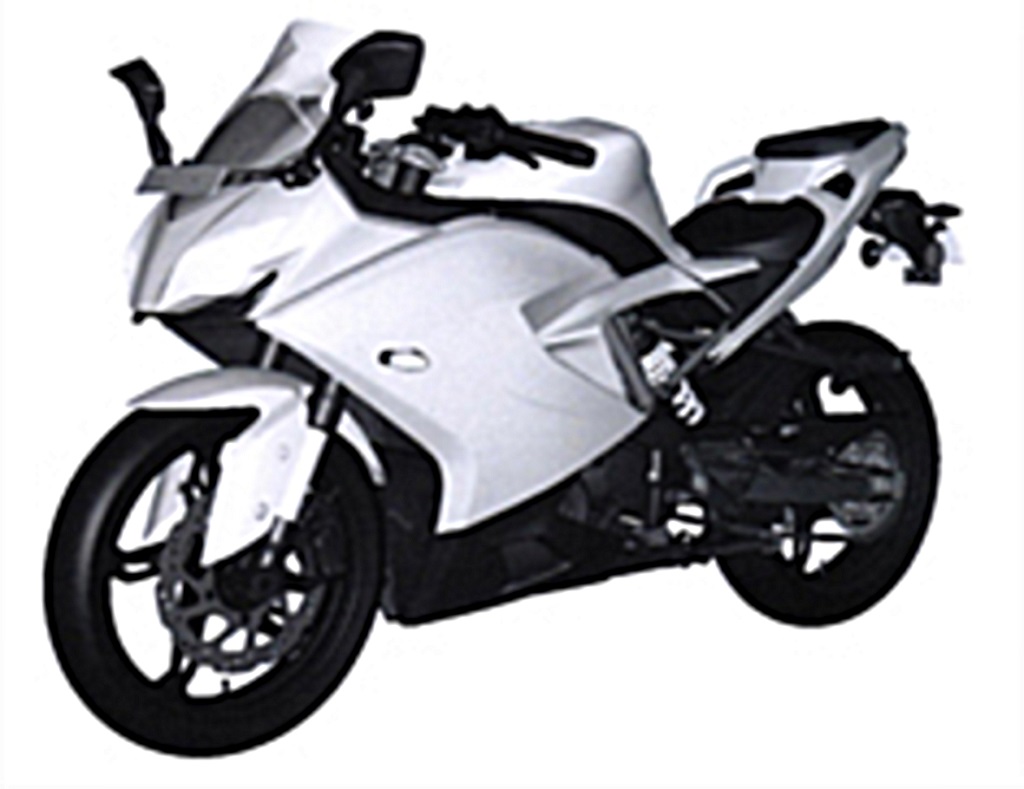 If everything goes as planned, Apache 310 launch should be in the coming few months…

Slowly, Akula is beginning to divulge its close-to-production form and it is almost confirmed through an online filing that its market name will be Apache RR 310S. Few weeks back TVS also patented the design of Apache 310.

As you can see almost all of it resembles the various test mules we have seen of late, including the ones caught undisguised.

What this also means is that, TVS may not tinker with the basic design any further and these are clear signs of the motorcycle moving closer to its official launch.

Talking about its launch, TVS promised an ‘early 2017’ entry of Apache 310 (then Akula) at the Auto Expo 2016. Then it was ‘mid-2017′ and we are past almost all the timelines. According to the latest word we had with TVS’ communications team wherein we asked them about the launch dates of Apache 200 FI and Apache 310S, we were told –

“I agree there has been a delay in the (Apache 200) FI version. But we are on track for the Akula launch in the second half of this financial year.”

For starters, Apache 310 will continue to be powered by the same 313 cc mill of the BMW G310R (which is not getting launched anytime soon in India despite the fact that its local production has commenced). What is not known is the amount of detuning it will get in order to properly differentiate it from its flagship Bavarian sibling.

Pricing, we expect, would be closer to Rs 1.80 Lakhs ex-showroom.