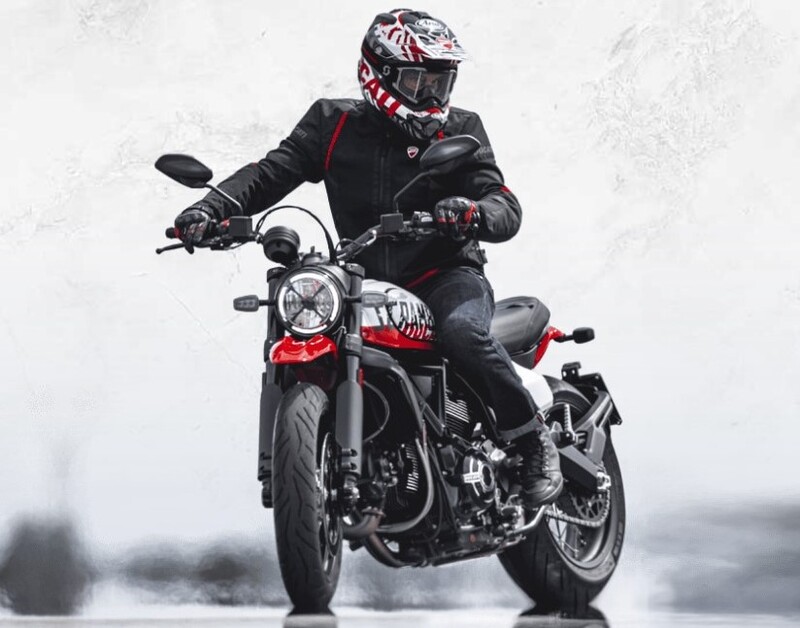 Two-wheeler launches of June include some big names like Bajaj, Kawasaki and Ducati… Total 6 products were launched last month…

In the month of June 2022, some big names brought their offerings to our shores, while Indian manufacturers added new models to their stables.

Bajaj have introduced their baby Pulsar offering – Bajaj Pulsar N160 – sporting styling very similar to the N250 bigger sibling. This is the first bike in its segment that is offering a dual-channel ABS variant.

Bajaj have added a new Black colour to their Pulsar 350 twins called – Dark Edition. With the new colour, Bajaj have also introduced the dual-channel ABS variant to these bikes, adding further safety to the bikes.

Read all about the new variant here.

Kawasaki have updated their Ninja 400 sportbike with the BS-VI compliant engine and have brought back the bike in our country. It continues the same styling as the previous model and is offered in two colours.

Read all about the new Ninja 400 here.

Kawasaki have also launched the new Versys 650 sports-tourer in India. It now sports a new design inspired by the bigger 1000 cc sibling and gets a BS-VI compliant engine putting out the same performance numbers as the previous model.

Hero have added a new variant to their Passion lineup and calls it – Hero Passion XTEC. The Passion XTEC is sporting the first-in-segment Projector headlamps and gets a USB charging port as standard.

Take a look at everything related to Hero Passion XTEC here.