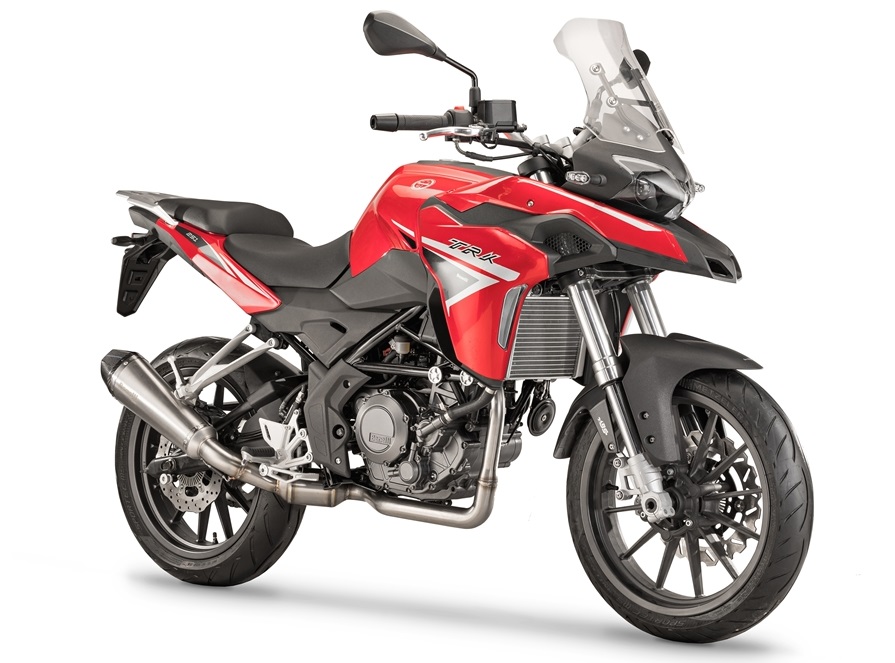 Benelli TNT25 launch is certain but what is more interesting is the other models that could come up in this displacement.. TRK 251?

Benelli has decided to go the whole hog in India and it wants to get things rolling quickly. After multiple interesting motorcycle launches, it wants to move to the volume models now.

Up next is the Imperiale 400 cruiser which will rival Royal Enfield and Jawa in India and we have already talked about it a lot (details here). Apart from this, Benelli wants to play in the 250 cc segment as well. According to Money Control, Vikas Jhabakh, MD of Benelli India, confirmed that he wants to venture back into the 250 cc segment. Benelli used to sell TNT 25 back during DSK’s times, however, it did not bring it back when it relaunched the TNT 300, 302R and others.

As it gets cleared that the launch is in the coming few months. However, it will be interesting to see if all the 2-3 models get launched this year or will they get scattered over to the following months. One of the models is expected to be the naked TNT 25 (pictured above). However, what other models will Benelli introduce is unclear.

In its international lineup, Benelli sells the very interesting TRK 251 which is the miniature version of TRK 502 (which was recently introduced in India) as well as the Leoncino 250. Now, if they are coming to us then we better be prepared for a real onslaught from this Italian-Chinese maker. And with such a heavy product lineup, things will definitely get very exciting, if they are priced competitively.