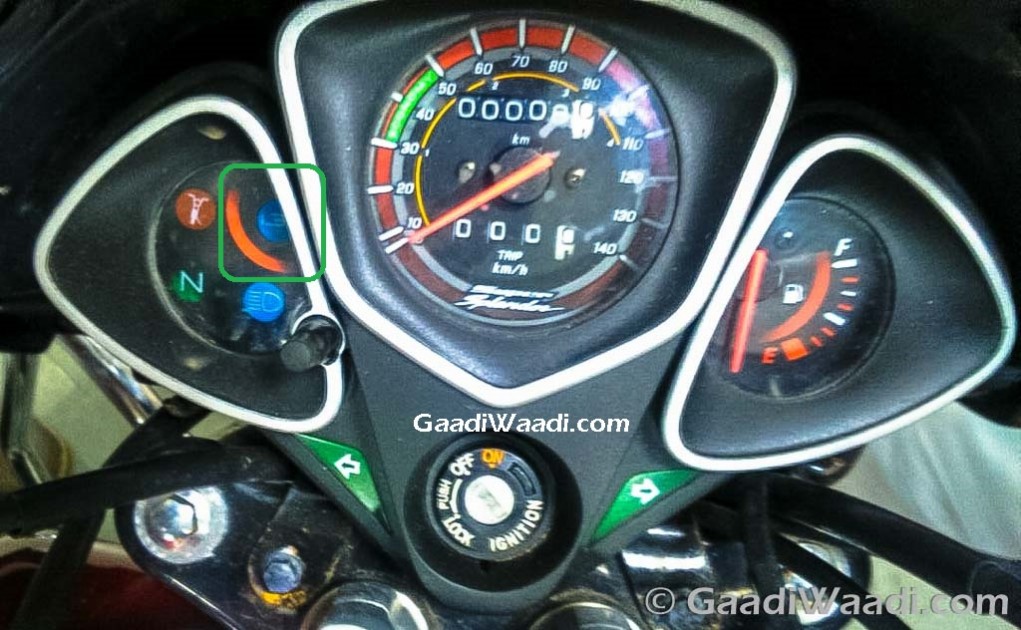 Hero introduced the stop-start system (and called it as i3S) in motorcycles in India with their Splendor iSmart. i3S saves fuel by switching off the engine automatically when you are not moving and switches it back on just by the press of the clutch. Through this technology, Hero claimed a rated fuel efficiency of something in excess of 100 kmpl.

Honda, the original maker of the engine quickly sneaked in to rubbish the claim and they said that it (the engine) was their creation and after having pioneered the start/stop technology internationally, the gain can not be this much! (Read the complete story)

Nonetheless, Hero is upbeat and has plans to introduce the i3s technology on their Super Splendor. 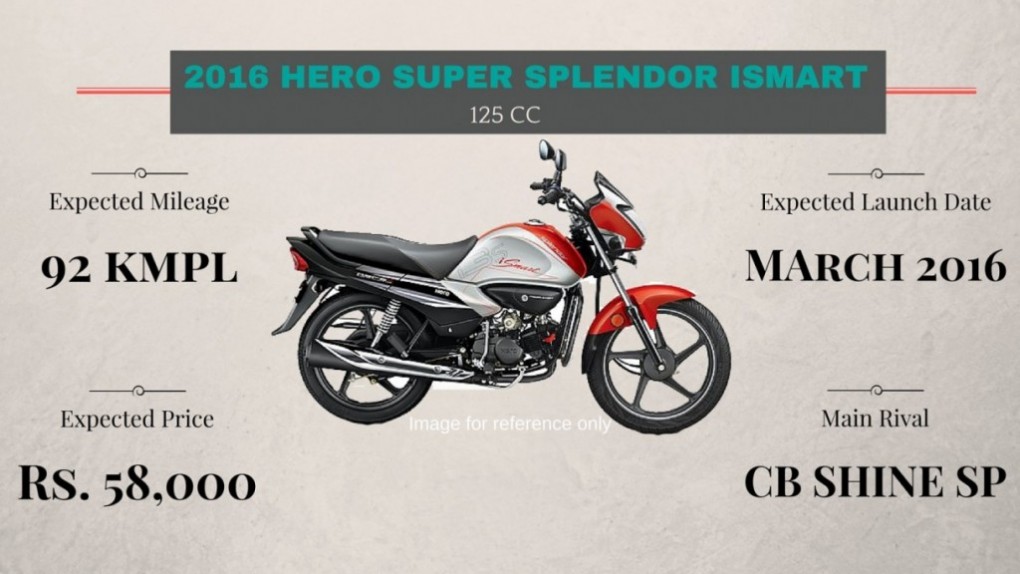 Super Splendor hasn’t been a big hit despite being in the market for a long time now. As per a report on Gaadiwaadi.com, the Super Splendor iSmart with i3S technology might get launched at or around the upcoming Auto Expo!

The bike is expected to follow a similar dual-tone design scheme as that of the smaller Splendor ismart but may get a different fuel tank design, side panels and split grab rails (as against the standard Super Splendor). A spy shot of the instrumentation console reveals that Hero has messed up yet again and it looks garish! The confirmation is that i3s indicator along with the Super Splendor brand name. 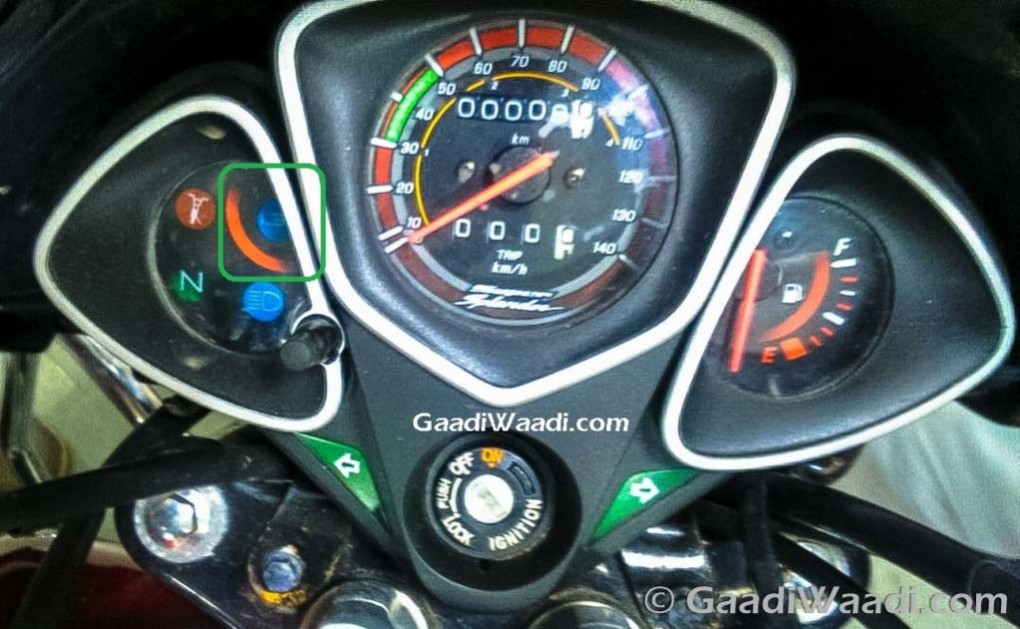 Mechanically the bike is expected to be powered by the same 124.7 cc air cooled SOHC mill, again sourced from Honda, producing segment lowest 9.12 PS of maximum power at 7,000 rpm and 10.35 Nm of peak torque at 4,000 rpm. The Hero Super Splendor at present carries a price tag of Rs 53,600 (ex-showroom, Delhi) and with the added i3s tech, get set to shed out a few more thousand bucks.