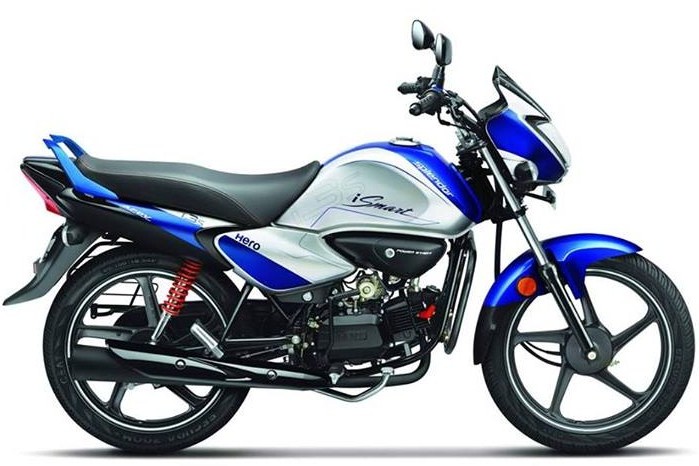 Hero MotoCorp, the largest two-wheeler manufacturer in the world has claimed that their Splendor iSmart motorcycle has a fuel efficiency rating of a whooping 102.5 kmpl. Honda, which is the original maker of the engine, has raised serious objections against this claim saying that these figures are misleading and are nowhere near reality! 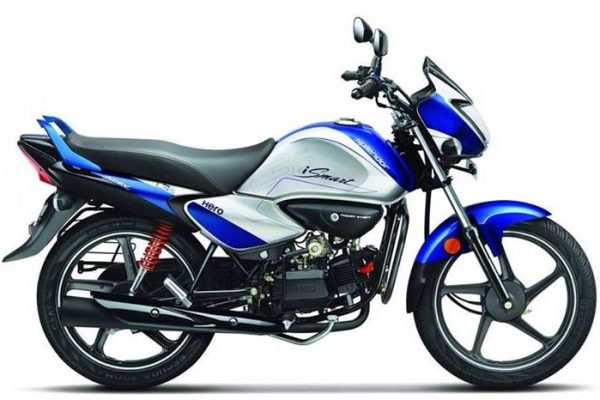 Hero MotoCorp responds by saying that this figure has been certified by international Centre for Automotive Technology (iCAT) and says that questioning the figure is questioning the laws of our country as iCAT is one of the foremost authorities in the land for such regulations.

As per Economic Times, here’s what Mr Keiji Kasa, President and CEO Honda R&D Centre India had to say:

“We only want to say one thing; such claims are misleading and are far from reality. Since the base engine in question has been developed by Honda, we do understand its realistic assessment on performance and capabilities.” 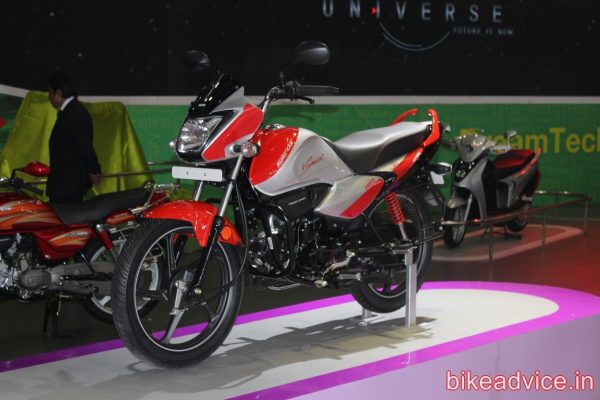 He further added that such high fuel efficiency cannot be maintained on a sustained basis even if the said motorcycle is in a completely controlled environment.

Hero, to its defense said that through its in-house R&D they have been able to improve mileage by employing various techniques like reducing the kerb weight, optimizing the engine, adopting lean burn technologies and the Idle Start Stop System (which switches off the engine when idle and brings it back to life with a press of a clutch).

Also Read: Hero Says – EBR Closure Will Not Impact Launch Plans; Buying Out Not Ruled Out

Honda says that they introduced Idle stop start system 15 years back and even despite this, the base engine will NOT be able to return such fuel efficiency in actual riding conditions of India. So, amidst this spat for one upmanship, whom do you feel is correct?