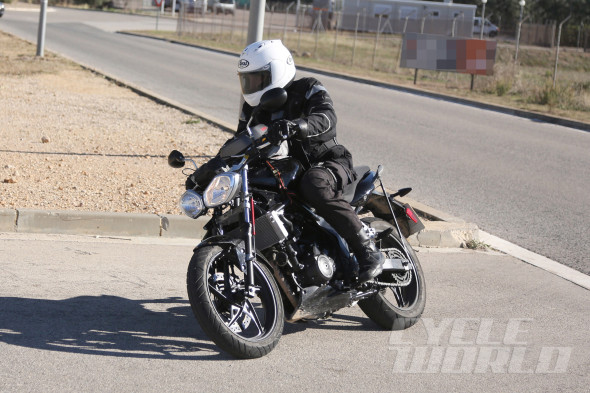 A few spy pictures of a couple of small-capacity, naked as well as faired, Triumphs have emerged on the web courtesy Cycleworld.com. The spotting more or less confirms that there are at least two ‘smaller’ capacity 250ccs in pipeline – one being a faired version and the other being a naked one. 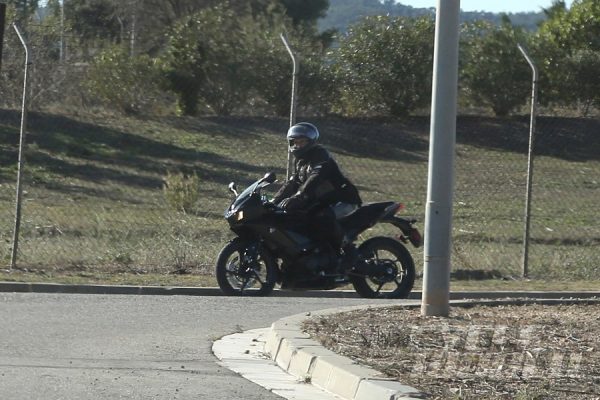 The faired version resembles Daytona and is rumoured to be called as Daytona 250 whereas the naked sibling appears to share a lot of cues from the Street/Speed Triple.

It can be noticed that the bike has been rigged with devices to measure front and rear suspension movement. One such device is attached to the front fork, and the other is stretching itself all the way from the rear grab rail to the swingarm.

This is not the first time both these bikes have been spied on the roads. Earlier also, it had been lapped up by a magazine and we had focused about it in our post here. The recently snapped naked bike is almost similar to the earlier spotted ones; except that it is missing the left side radiator cowl.

As regarding the full-faired 250cc bike, Triumph had officially released a sketch confirming that it indeed is in the works. The faired bike was even spied a couple of weeks back. Two faired test bikes were spotted, one in black and the other in white. You can have a look at the details here. It seems both the versions will share the same powerplant; a single-cylinder 250 cc mill. Not much is known about the specifications of the engine, but a ballpark estimate points towards it producing somewhere around 25-30 bhp. 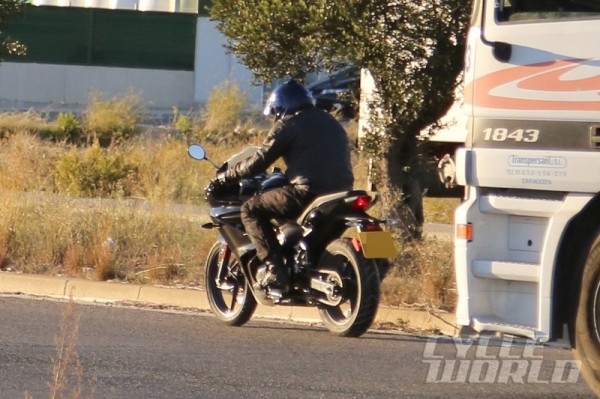 The bikes are expected to be produced in India and will be shipped to other emerging markets like Indonesia, Thailand and Philippines. Triumph has already made its landing on the Indian shores and has set plans to rock the market with these India-specific quarter liters but sometime later. At present, it will sell its  bikes through the CBU/CKD route until its manufacturing facility at Naraspur near Bangalore comes up. 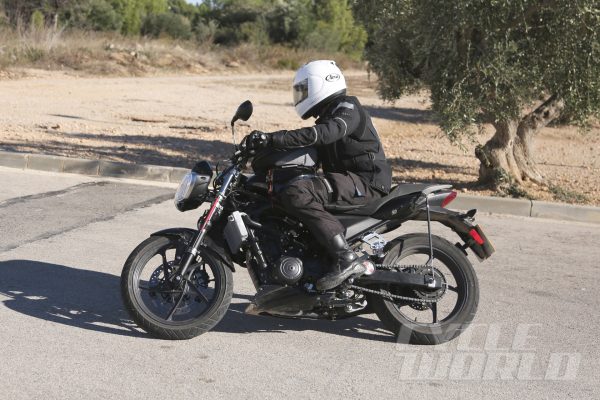 These 250ccs from Triumph will be able contenders in a market segment that is puffing up in size. Will you bet your money on them over the established Japs!