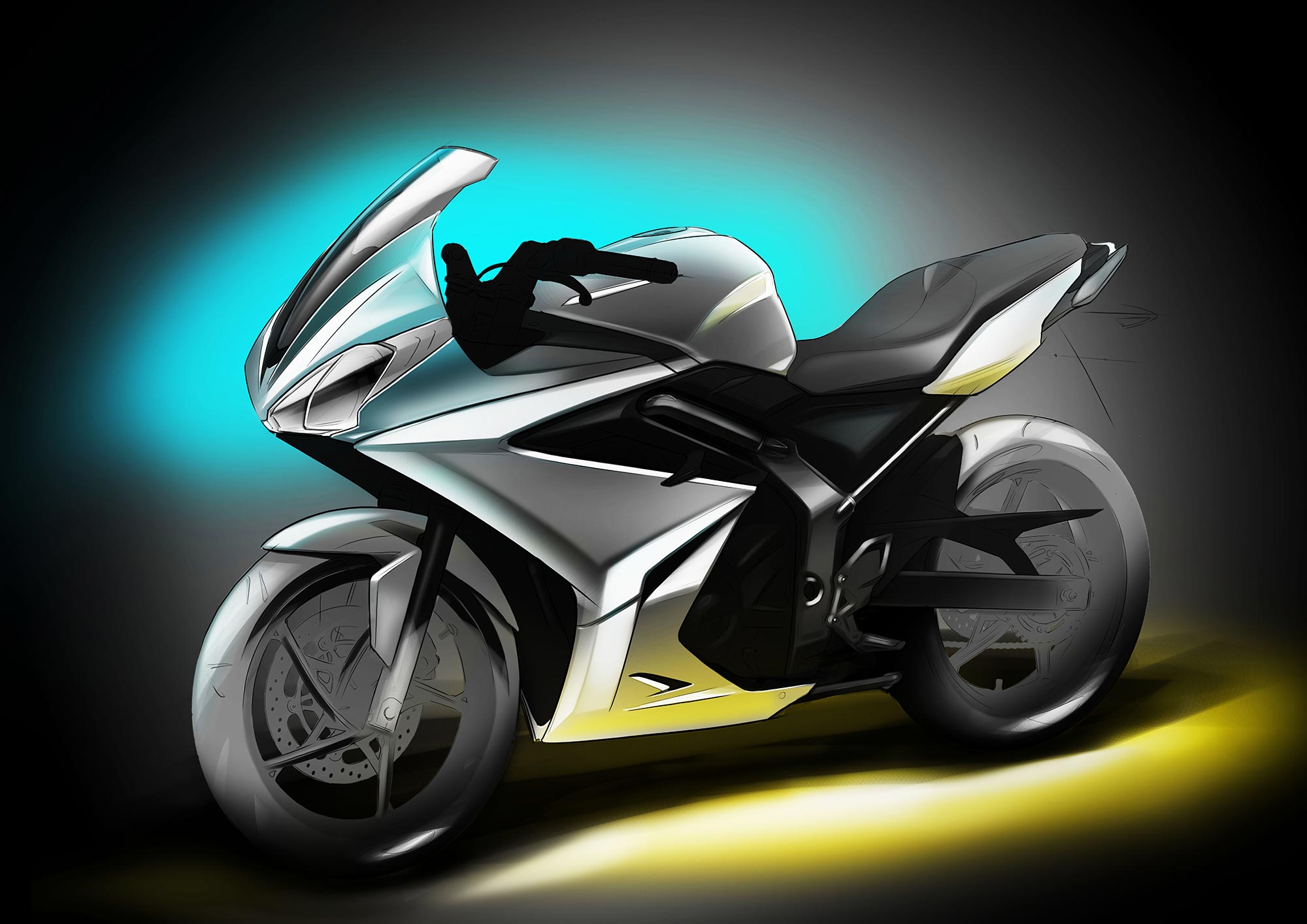 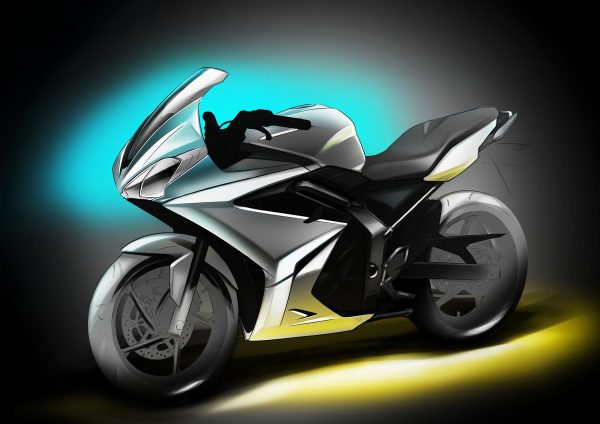 A sketch of the bike has also been released by the British manufacturer, as shown above.

Here are a few other things that Triumph wished to highlight :

The move to a smaller capacity segment highlights the fact that has been repeated umpteen times, and is definitely weighing down on all manufacturers. As hydrocarbons start getting scarcer and pricier, customer preferences will move towards smaller, lighter and more fuel-efficient bikes. Smaller and nimbler bikes will also score brownie points in terms of easy manoeuvrability in bumper-to-bumper traffic of today’s cities. The biggest push will be the volume of sales received from the small-bike segment, as these will be the preferred choices in hugely-populated and developing countries like India and Brazil. 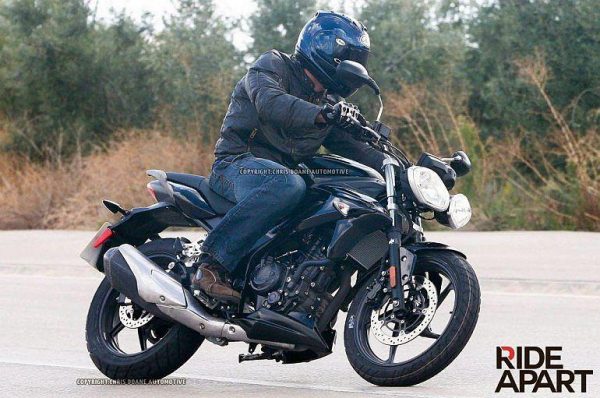 Quite some time back, a few spy shots of an alleged Triumph small-capacity bike had emerged on the web. The spied vehicle was a naked bike, and it was suggested that the new bike will possess a similar style. However, the just-revealed sketch seems to have added another dimension to the mystery. Maybe Triumph could unveil two new bikes, one possessing a naked, no-frills styling and the other one possessing a full-faired build. The engines, however, could be the same. Word is also out that the Triumph bikes would be priced competitively against similar bikes like CBR250R and the Ninja 300.

Not much can be weaned out from the sketch at the beginning of the post. We can notice that there are disc brakes at the front as well as the rear, and there is an exposed drive chain. The styling looks menacing, and should be well received by enthusiasts.

Who all would want a Mini-Daytona in their garages??

And if you are unaware, Triumph is launching its Indian range on 28th of this month, and its official..! More Details