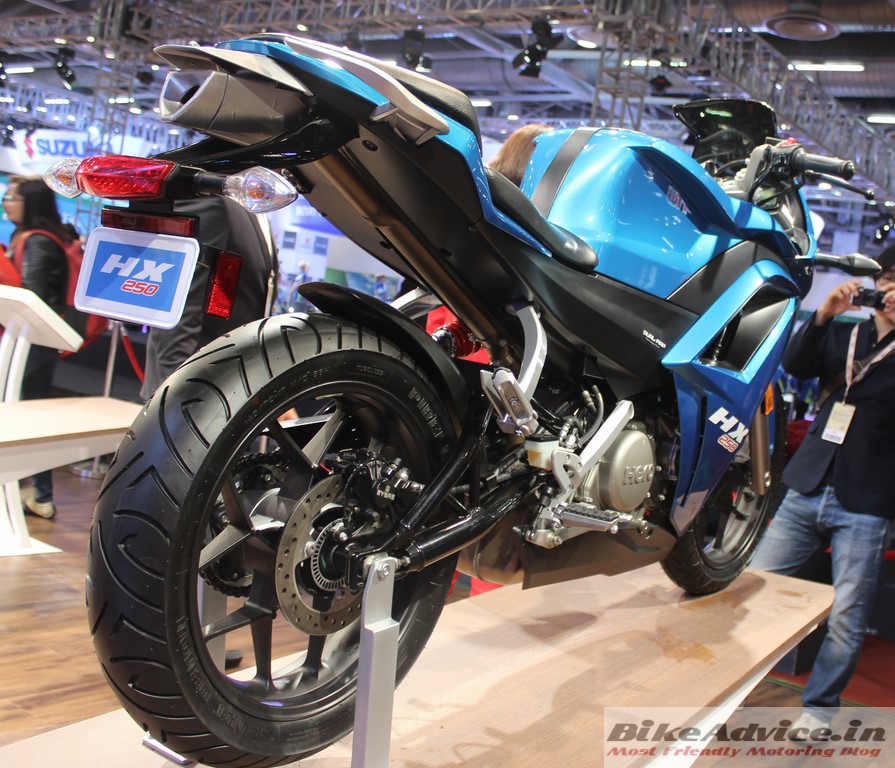 Hero has officially announced a ‘big-bang’ product launch (not just unveil) at the culmination of Dakar Rally (our report) where they are participating for the first time and the first leg, featuring their riders C S Santosh and Joaquim Rodrigues, starts from today.

Now, while they have remained absolutely mum after that, expectations are naturally high. Since it is a heavy-intensity rally (often touted to be the toughest race of the world) and hence the product(s) making inroads should be high-voltage. I am sure it would be senseless to introduce yet another commuter at such an event which signifies power, adrenalin and obviously off-roading.

Fresh rumours of what the event can unravel from Gaadiwaadi.com have surfaced. They claim that Hero will unveil/launch minimum of three products. They are confident of one of them being an all-new 125 cc scooter, other one a 125 cc iSmart motorcycle and expect the third one to be a more sense-making (for the kind of event) bigger capacity relatively more powerful motorcycle. They are putting their bets on a production version of Xtreme 200S or HX250.

Now, since the Xtreme 200S has already been unveiled (and it looked absolutely production ready), I believe re-showcasing it will not make much of a marketing sense. But what will – would be the official (and surprise) launch of the much awaited 31 PS 250 cc HX250 which was first showcased at the 2014 Auto Expo or even better an all-new relatively powerful off-roader on the lines of Impulse (which will be like taking full advantage of the backdrop of the Dakar rally). What are you putting your bets on?

Next Read: Hero Shocked Everyone at 2014 Auto Expo But NOT Much Has Made it to the Roads in 3 Years!