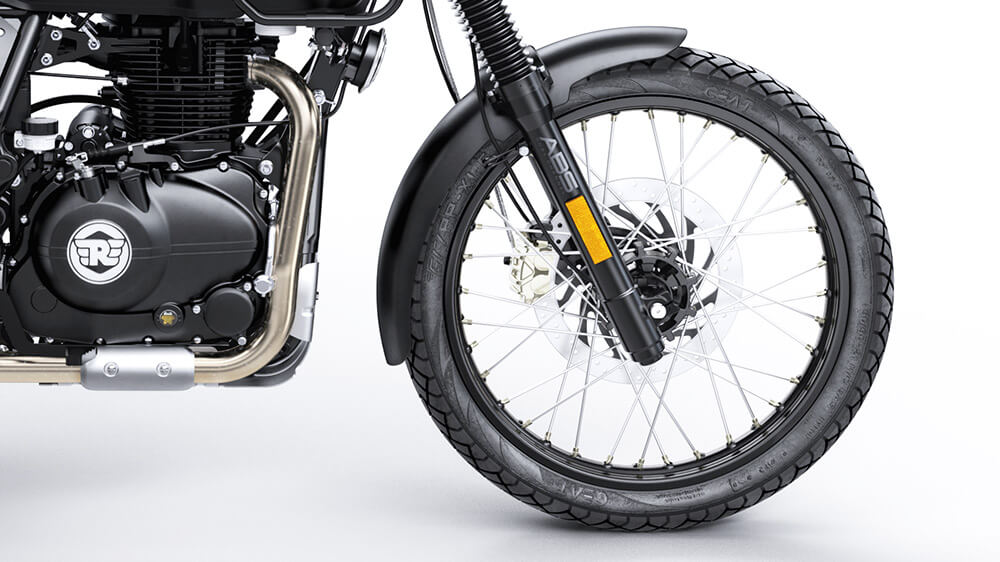 Royal Enfield’s recall for its Himalayan and 650 Twins relates to possible corrosion in the brake calipers of these motorcycles in certain countries..

Royal Enfield has issued a voluntary recall of three of its premium models which are sold in its overseas markets. These models include the Interceptor 650, Continental GT 650 as well as the Himalayan.

This recall pertains to the brake caliper which is prone to corrosion in some specific countries. Royal Enfield says that its investigations have revealed that this corrosion is caused during long term exposure while riding on roads treated with salts. It must be known that some countries sprinkle salt (and other such stuff) on the roads to prevent formation of ice during winters.

A total of 15,200 motorcycles have been called for inspection in UK, Europe and Korea with immediate effect. These motorcycles will be cleaned and part will be replaced if required. Royal Enfield also elaborates..

In a later phase of the service action, as a preventive measure, the caliper assemblies on these motorcycles will be replaced with the improved part, before the end of this year.

Customers of these motorcycles will be contacted by local dealerships for appointments.