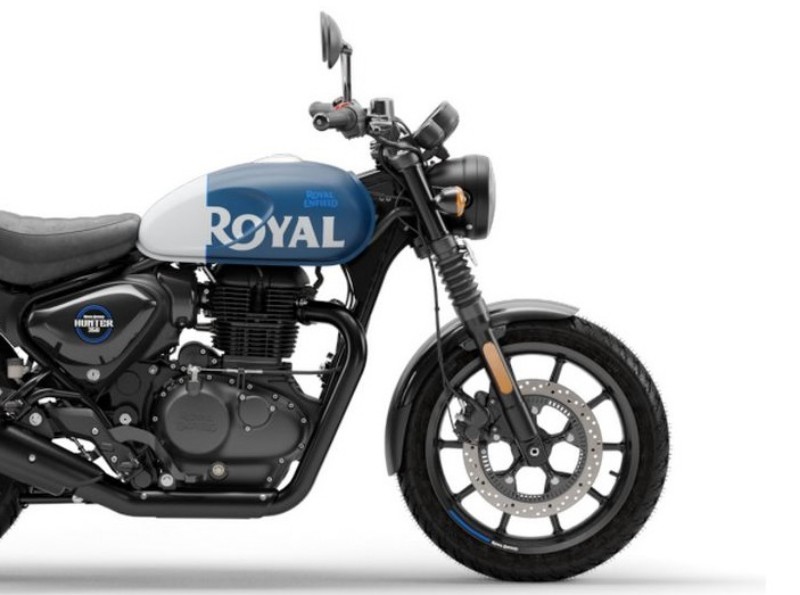 Royal Enfield created a lot of hype & noise last month when they officially revealed the Hunter 350 to the world. The launch took place overseas in Bangkok, where Mr. Siddharth Lal (CEO, Eicher Motors) himself attended and launched the company’s newest addition in presence of Indian as well as International media.

Looking at the sales numbers of Hunter 350 that were reported for the last month, i.e. August 2022, it is a surprise to see that in the launch month itself, Hunter 350 numbers were closest o the company’s sales leader Classic 350 motorcycle.

The sales number of Royal Enfield Hunter 350 for August 2022 stood at 18,197 units. Considering the Hunter officially launched on August 7, the bike sales were just 26,525 units shy of the highest-selling Classic 350 model. Sales numbers for Classic 350 last month stood at 18,993 units.

This is an encouraging stat for Royal Enfield. The company is offering the Hunter 350 as a mass market-accessible machine with a touch of retro-style to it. Added to the appeal is a wide range of official accessories & accessories packs that add to the overall value of the bike.

However, it is not all smooth sailing for the Hunter 350. A month prior to Hunter 350’s introduction, TVS launched their own offering in the same mass-appealing segment of motorcycles in India – TVS Ronin. This 226 cc roadster-cruiser-scrambler amalgamation is a jack-of-all-trades machine. It too is being offered with a myriad of official accessories & accessory packs. Furthermore, TVS have also launched a line of apparel & merchandise to promote a lifestyle around the Ronin.

It will be very interesting to see the numbers from the current month and the upcoming months to see how the Hunter 350 fairs against its own sibling and the direct competitor, the TVS Ronin.

Checkout our first ride review of the new TVS Ronin below –