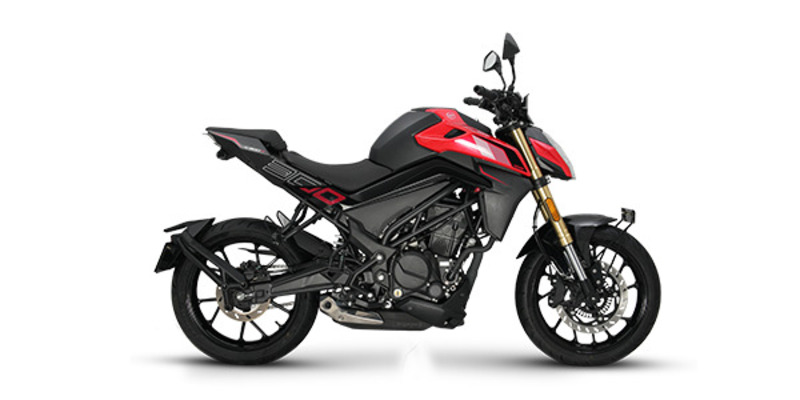 So, Keeway India have been teasing 2 new bikes for the last 3 days on their social media channels. One of these turned out to be the K300R faired sports which we have discussed in this story. And the other one is this naked Keeway K300 N.

Looking at the bike and its design philosophy, it will clearly compete with the likes of the new Honda CB300 F naked motorcycle, but the price of the new K300 N is nearly Rs. 40,000/- more than the Honda offering.

Checkout our Review of the Honda CB300 F naked below –

It will also have to contend with KTM 250 Duke and other offerings in the quarter liter segment.