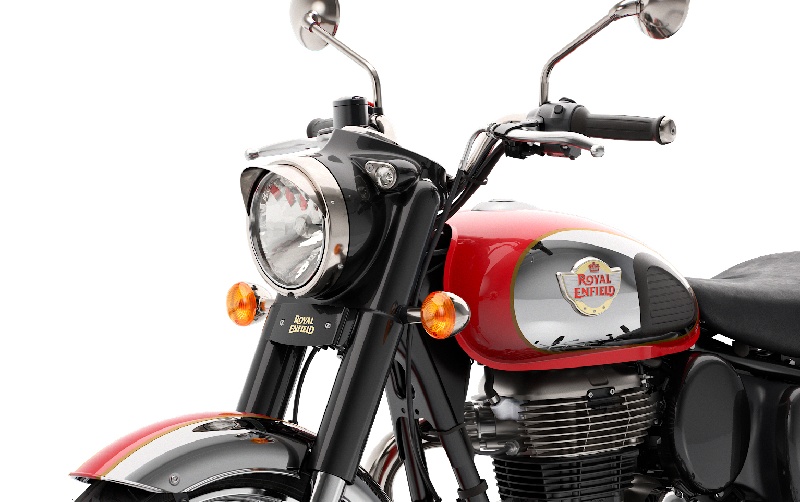 The sales figures of Royal Enfield for the month of February 2022 are out. Exports have continued to show a steady growth while the domestic sales fell further.

The company has registered Gross Sales of 59,160 units in the previous month. That is a decline of 15.07% compared with the sales of the same month last year.

Considering the total sales between the period of April 2021 and February 2022 (YTD), the company registered 534,591 units. This indicates a drop of 2.14% compared to YTD sales of 546,292 units registered in the same period of previous year.

For the same time period, the Domestic Sales declined by 9.89% while the Exports grew by a whopping 119.42%.

Royal Enfield is ready to launch their first Scrambler model in the Indian market to compete against the Yezdi Scrambler. They have named it ‘Himalayan Scram 411’ and are launching the bike on 7th of March. You can find more details here.