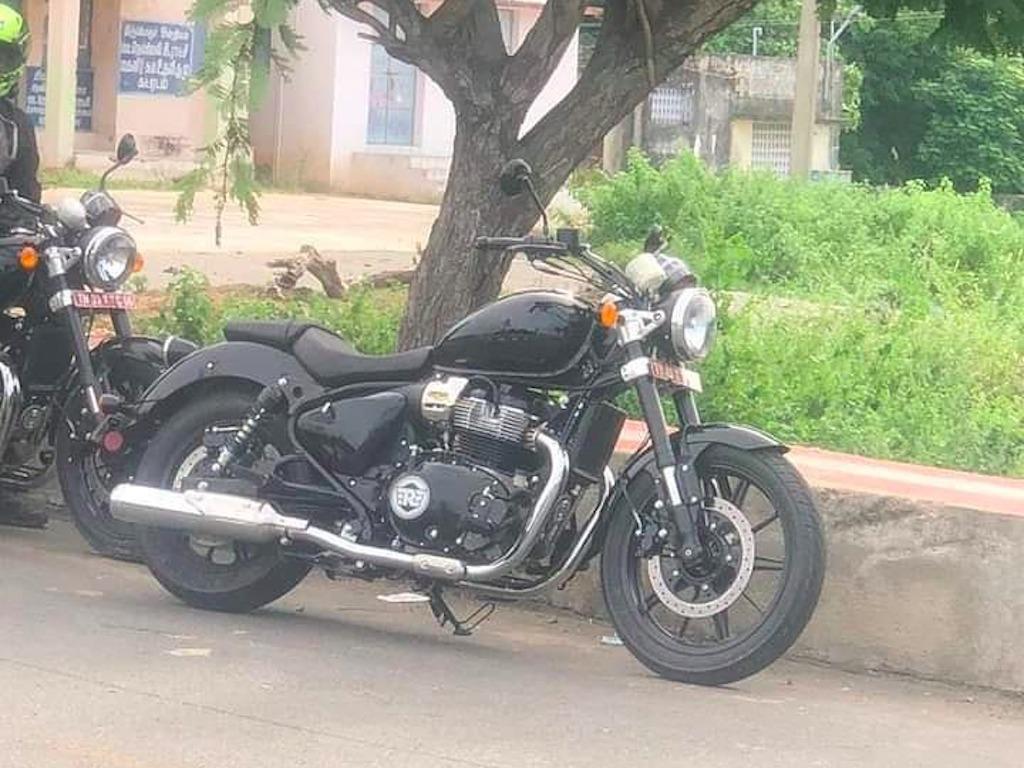 Royal Enfield Constellation could be a brand new bike, probably on the 650 platform. It used to sell one such bike many decades ago…

We can’t help ourselves from asking – Is this name for a new motorcycle, like for one of the many under test 650s? Or is it something else?

A unique fact about the name ‘Constellation’ is that it is not. The Constellation name is one of the few ones that existed earlier in the pages of Royal Enfield history. The RE Constellation was the predecessor of the Interceptor and was primarily made for the American market.

At heart, it was a 650 cc motorcycle during the 1970’s and continued to be one until the American customers deemed it to be too small for them. So the motor was rebored to 736 cc and the motorcycle was reintroduced as the RE Interceptor.

So, what could be the RE Constellation?? Looking at the name closely, there might be a hint. It is related to space and the solar system just like the name ‘Meteor’ that is already a motorcycle (and there is a possibility of an upcoming motorcycle being called as Super Meteor).

So, extrapolating from this, can the 650 cc brutish and hefty cruiser we have seen testing earlier be named Royal Enfield Constellation instead of Super Meteor?? Or are we reading too much into it??

There are many possibilities regarding the name. Maybe the recently spied motorcycle which looks very similar to the RE Classic 350 could be the new Constellation, paying homage to the historical name and what it stood for.

It is very difficult to say which bike the Constellation can be. There is no hint or confirmation from the company yet. Therefore, we are only left to guess and speculate what it could be.