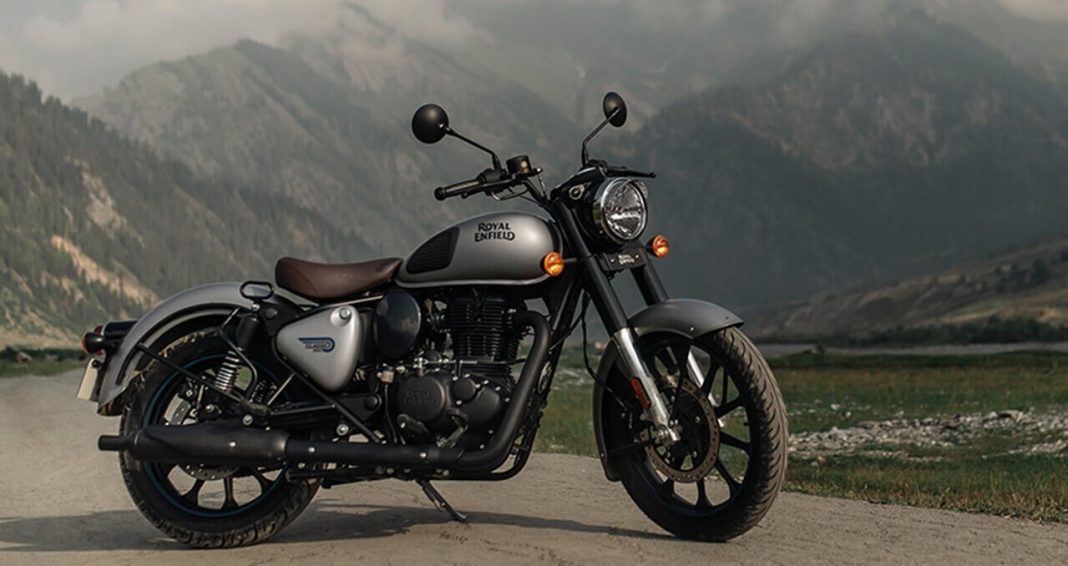 It is not a piece of surprising news that the Royal Enfield Classic 350 has sold the most in a given particular month, as it is one of the two most popular models for the company, the other being the Bullet 350.

Briefly, the new Hunter 350 outsold the Classic 350 by a very small margin, but the Classic model has made a comeback and last month (September 2022) saw a massive jump in sales numbers.

According to SIAM data, the Chennai-based manufacturer sold 27,571 units of Classic 350 in India in September 2022. This is a growth of nearly 100% YoY when compared to 13,751 units sold in September of last year. One major reason for the low sales number of last year could be the prospective customers waiting for the new Classic Reborn to make its debut, which did launch in September 2021.

Comparing the sales number from the previous month (August 2022), we again see a growth in numbers. The sales register in August 2022 stood at 18,993 units. Again it is a significant growth of nearly 45% MoM.

We are again expecting good sales numbers for the Classic 350 and other RE models when the October 2022 numbers are shared, as it marks the start of the festive season in our country.

The Classic Reborn made its debut in September last year with a completely new J-series motor. It was a major update for the Classic model in a very long time.

The new J-series 349 cc, air & oil-cooled motor is a much-improved unit capable of producing 20 HP and 27 Nm of torque with very linear and smooth characteristics. RE fans will soon be treated with the same new engine on the next-gen Bullet 350 slated to be launched somewhere next year.

The other hyped-up models we biking enthusiasts are waiting (im)patiently for are the 2 new motorcycles which will spawn from the brand-new liquid-cooled 450 cc platform. The new Himalayan 450 and Roadster 450 motorcycles are being tested heavily in India and overseas. They are slated to be unveiled at the EICMA 2022 event scheduled next month, with the launch scheduled for mid-2023.