Royal Enfield is going places. The next market they have ventured into is Brazil which is the fourth biggest two-wheeler market in the world. Royal Enfield has set up its direct distribution subsidiary in the country and will headquarter operations from Sao Paulo.

They have also opened a standalone flagship store in the flagship city. Royal Enfield Brazil, the subsidiary, will take care of dealerships, motorcycle sales (to dealerships), engage in support activities like marketing, after sales service, warranty etc. It will be headed by Country Manager Claudio Giusti.

They do not still get the Himalayan, which has been plagued with major issues in India. The 350cc and the Thunderbird range is also not on offer for now. 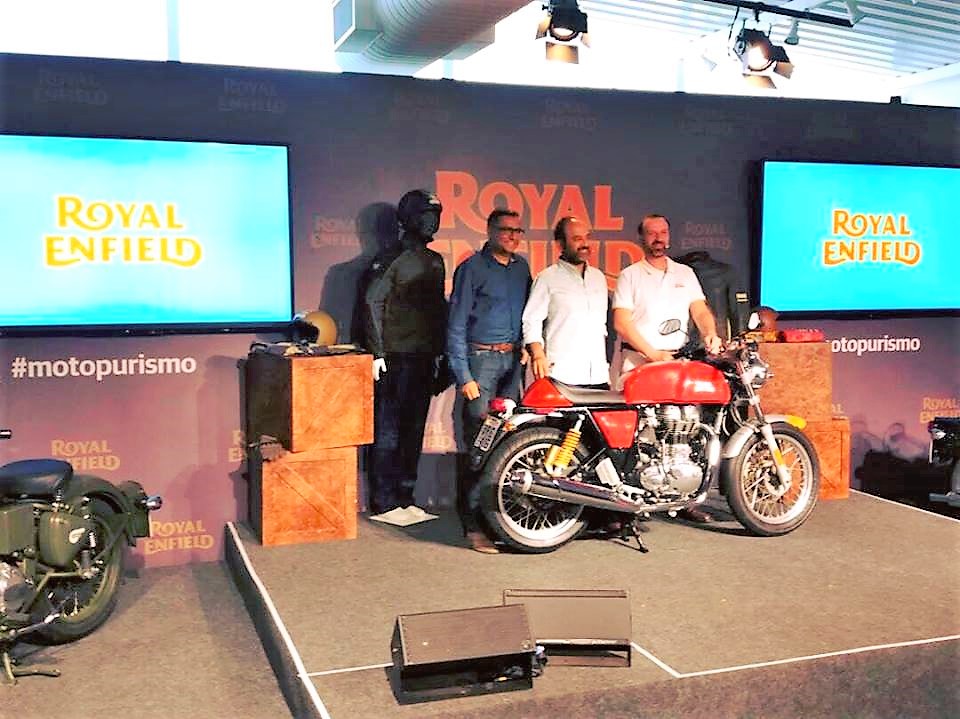 Royal Enfield says that they have a huge base of youngsters and potential motorcyclists in Brazil whom they can connect with and sell their motorcycles which are promoted as timeless and non-evocative machines. They promise a very accessible cost of ownership. 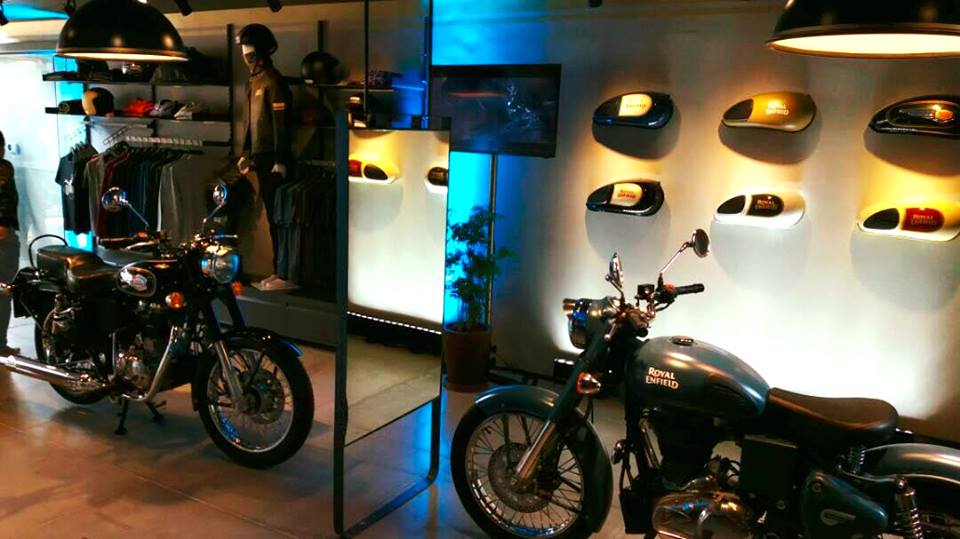 Earlier Royal Enfield set up its first direct subsidiary in North America in 2015. This is a part of company’s vision to become the largest mid-sized motorcycle manufacturer in the world. They have plans to ramp up production to 9 lakh units by the end of 2018 to meet the domestic and international demands.

Next Read: Continental GT Registers Lowest Ever ’15’ Units in Mar 2017; Will it be Discontinued?