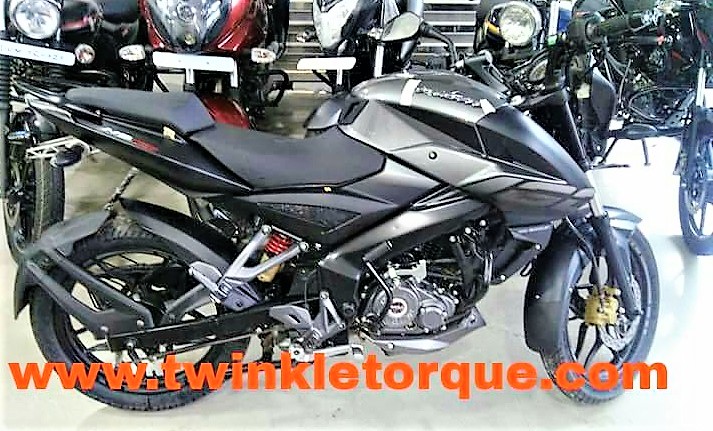 After the withdrawal of Pulsar AS150, Bajaj did not have any motorcycle in the premium 150cc segment. And with the advent of strong competition in the form of Hornet 160R, Gixxer and others, it was only a matter of time before Bajaj finalised one between the NS150 or NS160 for India.

BikeAdvice shared with you the first ever spyshots of the Pulsar NS160 when it was being tested for the domestic market back in April this year. And it appears that the Pune based motorcycle maker is already warming up for its launch. In a latest update, the latest 150cc from Bajaj was spotted at a dealership in India by Twinkle Torque. The motorcycle, draped in grey-black colour theme, was snapped in delivery-ready condition. 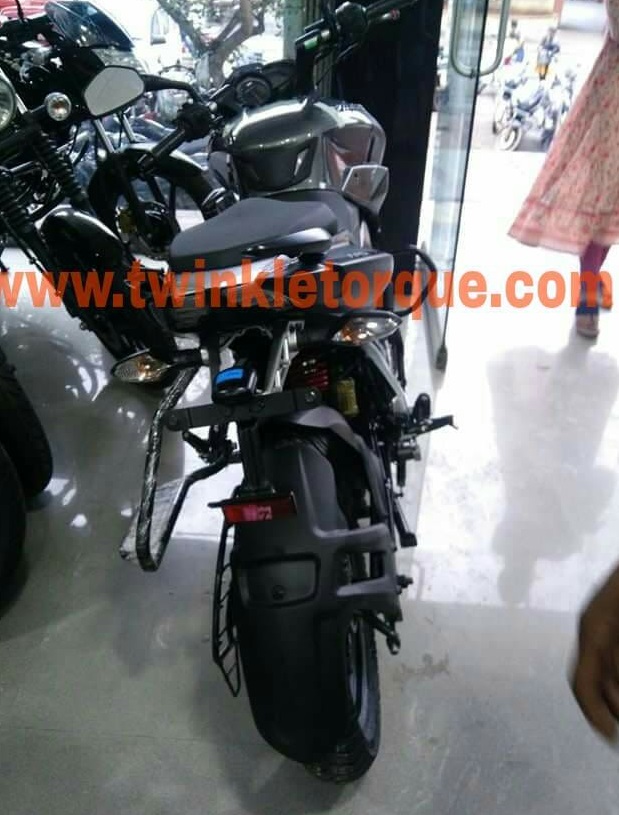 The biggest feature which Bajaj will be harping on for its promotion will be the oil-cooling technology which we have seen on the Pulsar 220. Along with some other markets, Bajaj has recently launched the smaller NS in Nepal. From its 160.3 cc, 4-valve, 5-speed mill, Pulsar NS160 produces 15.5 PS of peak power at 8500 rpm and 14.6 Nm of max torque at 6500 rpm and it weighs only 135 kg.

Bajaj has already announced that more motorcycles in the Dominar and Pulsar range will be introduced in India this year and this is surely one of them. We are expecting Bajaj to officially launch Pulsar NS160 within the next few weeks and at an ex-showroom Delhi price tag of close to or slightly over Rs 80,000, which may make it costlier then Pulsar 180 DTSi.