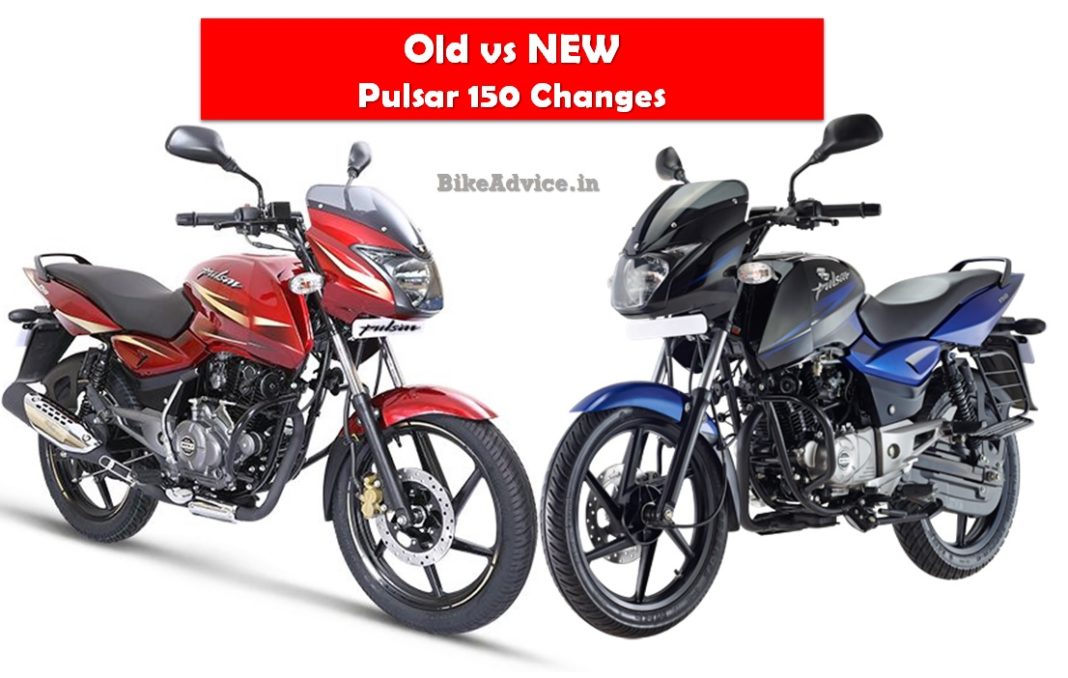 It took Bajaj some time to get the Pulsar 150 BS4 compliant because, unlike other engines, this older-gen mill needed major changes to bring it to the latest emission compliance.

In the process it has received quite a lot of mechanical changes. We list them all… 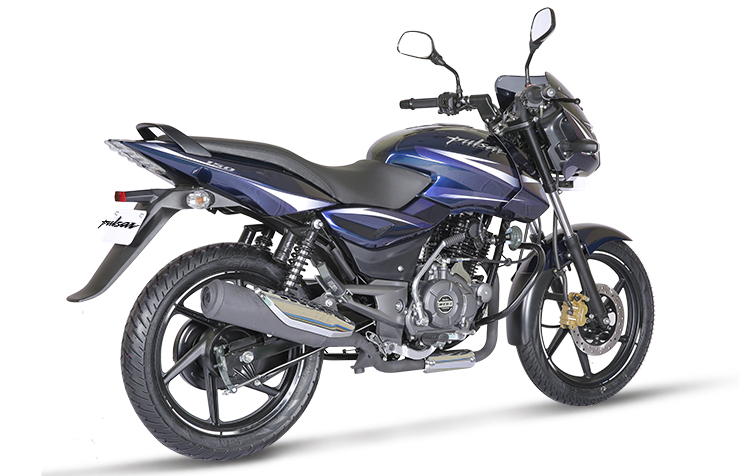 All these mechanical changes have been incorporated to – one, make it BS4 compliant and two, to offer better NVH levels, higher refinement and to reduce rattle sounds. 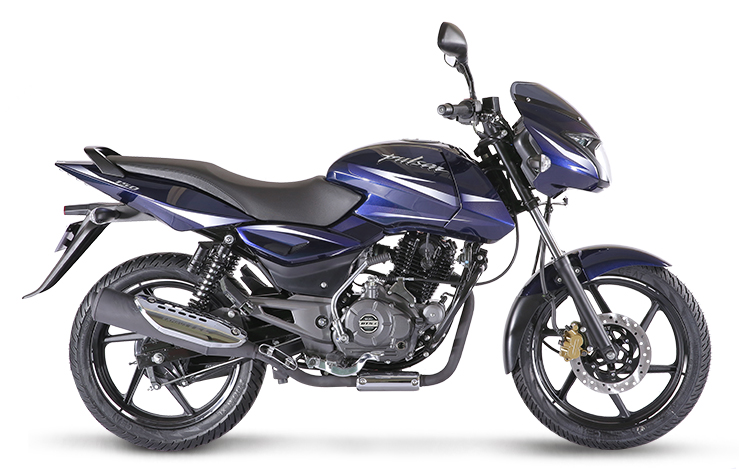 This transition to BS4 and these changes meant a price increment of Rs 1090 to the ex-showroom price of the motorcycle upon launch. It was introduced at Rs 74,603 but very recently Bajaj has updated prices of all Pulsars by one thousand bucks (check latest prices of all Pulsars).

The largest selling Pulsar is the only motorcycle in the range to have gone through some real mechanical changes and we believe similar alterations to the Avenger 150 have also been made since they both share the engine.