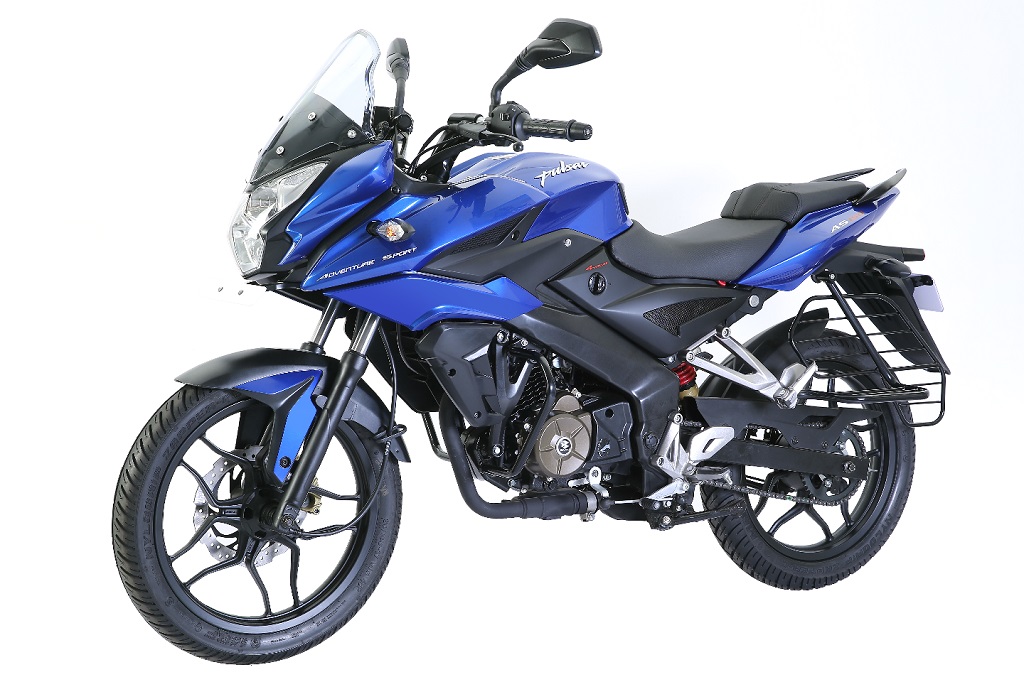 Some say it is fashion for Bajaj to discontinue motorcycles from the market. Others feel that it gives them pleasure but that is how they work! The other motorcycle to face the axe is the Pulsar AS150, which was launched alongside the Pulsar AS200 in India, instead of the long expected Pulsar NS150.

With these two motorcycles, Bajaj introduced the AS brand in India which stood for Adventure Tourer. Tourer, because of the added fairing and long visor, it was but adventure it was NOT. No long travel suspension, same dia tyres as that of the naked, no rugged appeal – it was just a product marketed as an ‘Adventure’ motorcycle. And finally, in terms of sales it bombed!

Along with the discontinuation of the AS brand, Bajaj also said that this is not the end of it. Which, inadvertently, means that they can bring it back anytime they feel the Pulsar NS200 or the Dominar is not doing their job 😛 .

Jokes aside, it appears that they have got the message that half baked products, labelled as adventure will not work. And with the official confirmation of KTM’s 390 Adventure by Rajiv Bajaj, it is possible that the AS brand may return on the Bajaj’s version of the same motorcycle.

KTM’s 390 Adventure, going by their history, is expected to be a real adventure machine with all the bells and whistles aiding in rough-terrain riding. Early test mules believed to be the 390 Adv also suggest the same (spy pics here).