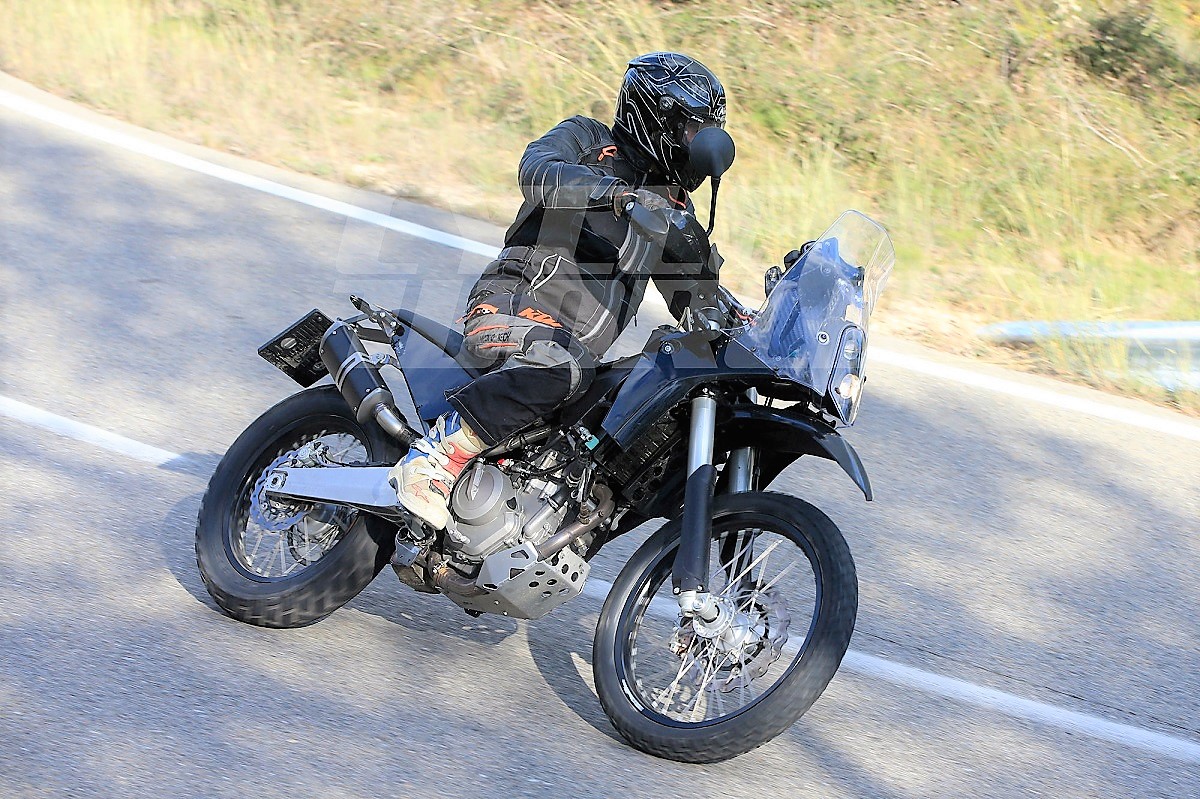 KTM’s 390 Adventure has been in our ‘expected upcoming motorcycle’ list for a very long time. There have been various speculations about its launch, the latest one being its delayed introduction sometime in 2019. However, for the first time concrete bits have surfaced in the form of the motorcycle itself getting caught testing outside KTM’s test facility in Europe by Cycleworld.com. 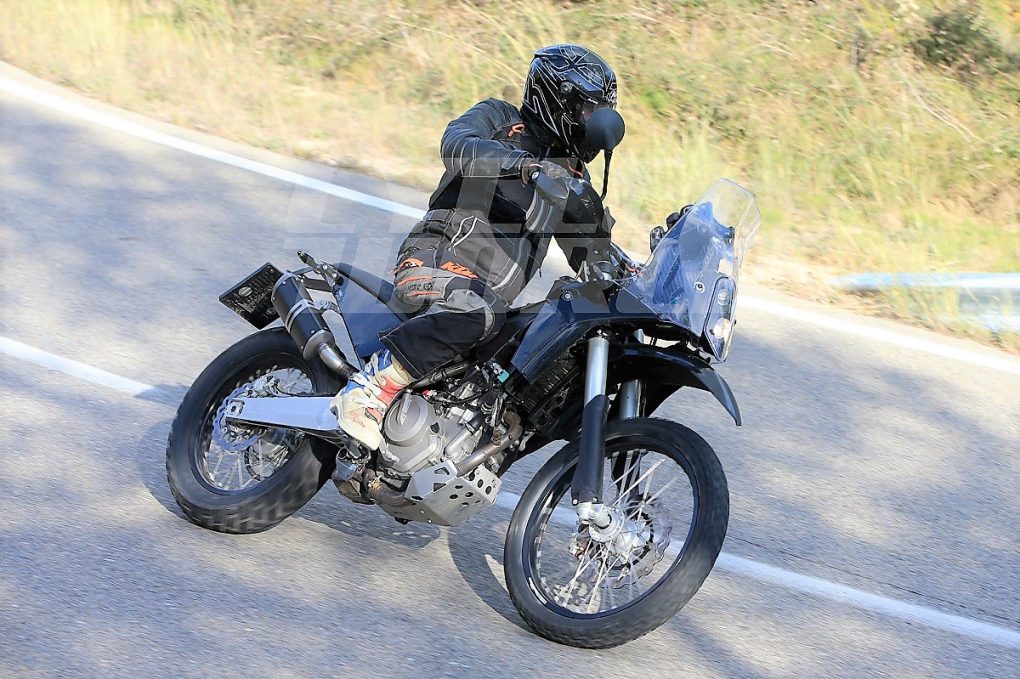 The test mule has stark resemblance with KTM’s bigger ADVs with twin headlamps perched on the half fairing, beefy shock absorbers upfront with a higher travel. The small adventure appears to be running with bigger 19 inch and 17 inch tyres (front and rear respectively) and the most sensible thing is that they are spoked (and not alloys as is the case with G310GS) whereas the exhaust swirls from inside that beefy rear swingarm. A few parts like the seat, raised front fender and tail also remind us of the 690 Enduro R. 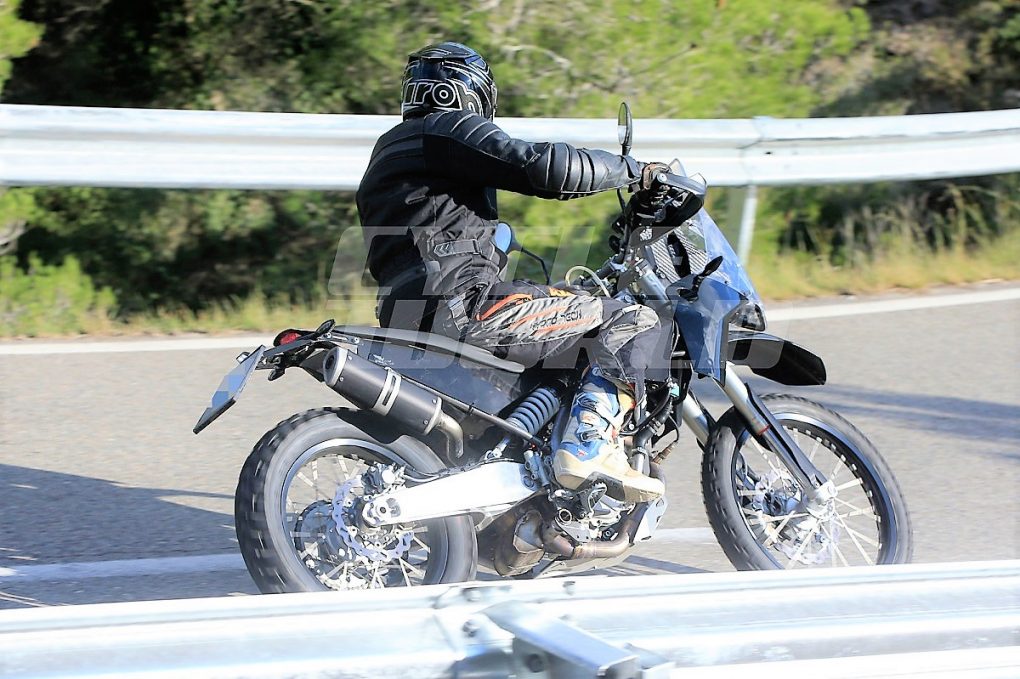 Expect the same 373 cc motor to continue to do duty on this small Adventure with tweaks to suit its character. 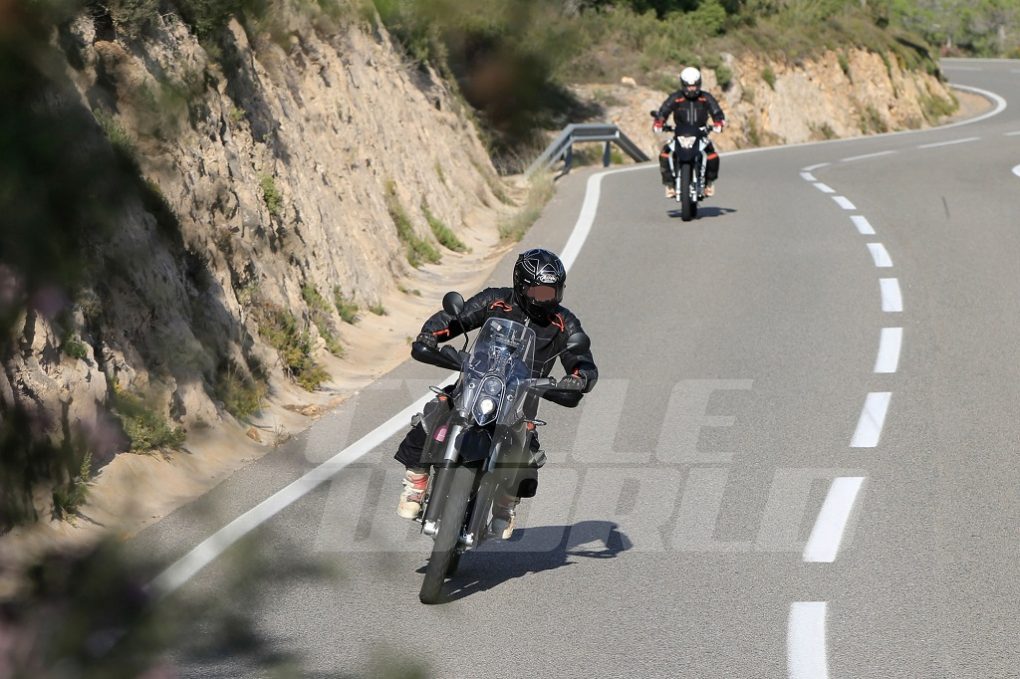 So, finally we will have a KTM (in India) which can take both off-roads as well as well-laid tarmacs with aplomb and the performance of that motor is a given!

After this spotting, we safely assume the 390 Adventure to be unveiled sometime next year (EICMA?) followed by its official launch in early 2018. But before that BMW has officially announced the arrival of its G310 GS in H2 2017 (report). So, if you have prayed so far for one good affordable ADV (if Himalayan is way too tacky for you), God is gifting you with two….at least 🙂 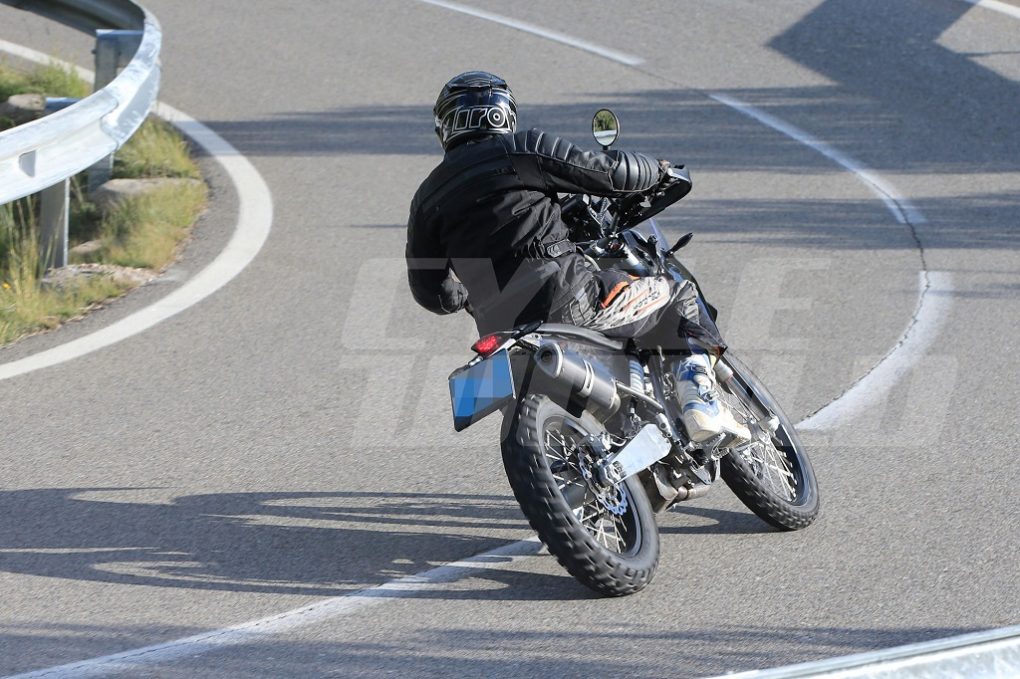