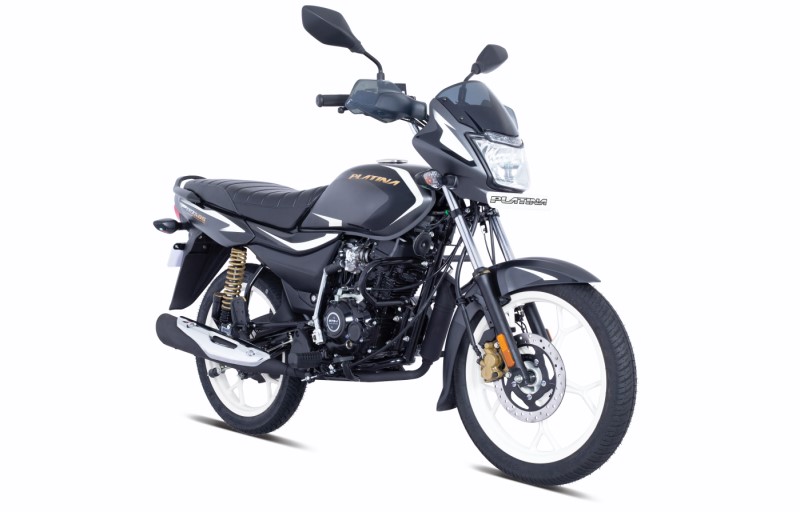 The new Platina ABS price is marginally higher than the Platina 110 H-Gear model. It brings this safety technology to the entry segment…

ABS or anti-lock braking system is not mandatory for sub 125cc motorcycles; they can simply ride on CBS (combined braking system). However, in order to offer this safety technology even for buyers of the 100-110cc segment, Bajaj has officially announced the launch of the new Platina ABS.

It is the 110 version of this model that gets this safety tech. Bajaj says that Platina 110 ABS is the country’s safest bike of the segment. ABS prevents the (front, in this case) wheel from locking-up under hard braking in emergency situations, thus, avoiding a skid. This single channel ABS system works on a 240 mm front disc which is equipped on tubeless tyres.

Other prominent features of the safer model include quilted seats, longer suspension travel, LED headlamp with integrated DRL and an analog speedometer with ABS indicator.

BIG: Next-Gen Pulsar Spotted Testing BUT Is It Really Pulsar 250?

Bajaj is also offering minor updates on the cosmetic front as the ABS model is available in three new shades – charcoal black, beach blue and volcanic red. In addition, it gets hand guards and new mirrors which, the company claims, offer better visibility and white colored alloy wheels.

This is an interesting step from Bajaj and if this succeeds, we may see more models with ABS tech in this space…