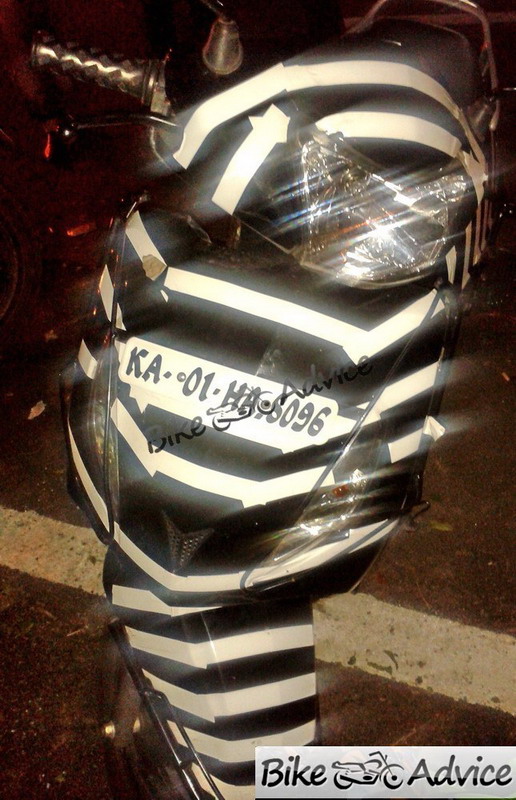 In a bid to arrest the sliding market share, or probably to keep investor sentiments high, India’s fourth-largest two-wheeler maker TVS has stated that they are planning to usher in as many as five new models by the end of the upcoming fiscal.

Even the least informed auto-junkie can infer that TVS has been losing the plot due to their reluctance in hitting the “Refresh” button. Surprisingly, Venu Srinivasan, Chairman and MD of TVS Motors, blamed the underperforming run of the automotive market on a poor monsoon.

An excerpt from the Annual General Meeting held at Chennai :-

“It’s just 11 years since we broke our partnership with Suzuki. We are doing everything to improve our quality and technology. In the last three years, the focus has been on improving the quality keeping BMW and Honda as benchmarks. These improvements delayed some of our launches.”

Nevertheless, it is a welcome statement from TVS. With so many Indian manufacturers aping foreign counterparts, we guess the winner is the Indian motorist/consumer.

Coming to their five products, let’s attempt to tear their statements line by line. 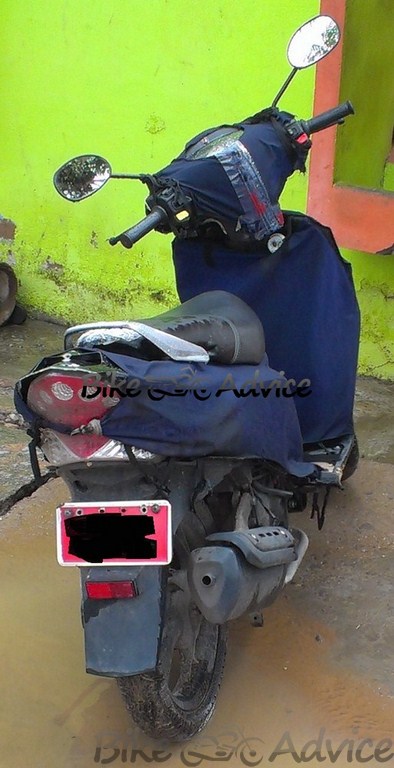 Keep tuned to us as we try to keep you abreast of the elusive fifth model.

At the Annual General Meeting, shareholders approved the decision of appointing Sudarshan Venu, Shrinivasan Venu’s son, as a member of the company’s board. Here’s hoping that the inclusion of young legs adds a new facet of zest to the Chennai-based manufacturer’s activities.