The second-largest two-wheeler manufacturer in the nation seems to be bracing up for a very busy year ahead. Slackening demand and growing competition from Honda has led to a slip in its market share as well as profit margins, no matter how minuscule they seem. 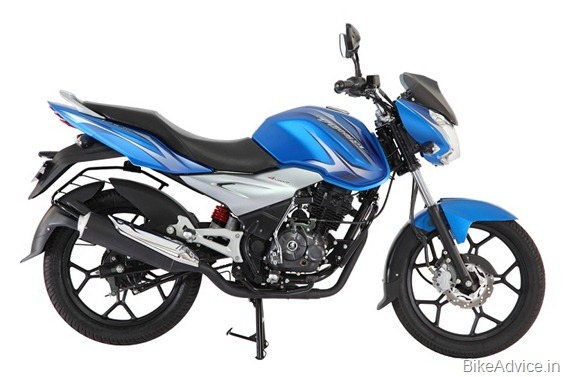 With an aim of clawing back the market share and keeping profits at a healthy level, Bajaj has resorted to a….well, you could call it a confusing move. We told you that Rajiv Bajaj has shed some light on the future launch plans of Bajaj Auto to take the fight to Honda. The MD of Bajaj Auto revealed their plans to launch as-many-as-6 Discovers in the current fiscal year!

Bajaj’s Discover already has a crowded presence in the market, with 5 Discovers roving around in the 40,000-50,000 INR range. As compared to the headlines-capturing brand of Pulsar, Discover is a lot less glamorous. It is positioned in the commuter segment, where fuel efficiency and tougher suspensions along with longer seats matter much more than adrenaline rushes.

Though the move remains shrouded in mystery, Bajaj is probably looking to give a makeover to its Discover brand. Now, we have got some new details on these new Discovers. Mr. Bajaj informed that four of the six new Discover launches will be in the 40,000-50,000 INR bracket, and the other two will be placed in the higher segments. He shared that the launch date of the first new Discover will hover around the end of June or the beginning of July. It will then be followed by a rollout of a new model at a new price point every six to eight weeks. 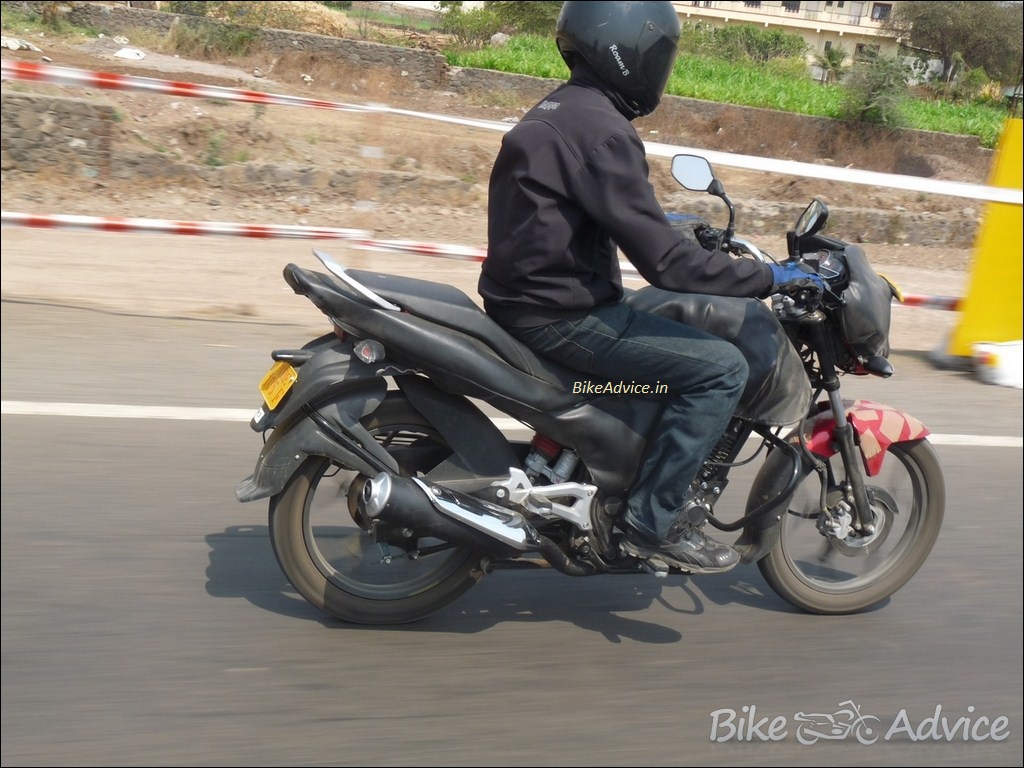 * We showed you the first ever clear spyshots of Discover 125ST. Click the pic for the article

Bajaj is looking forward to a firesale of the new Discovers in the 40,000-60000 INR bracket, and in the process it hopes to regain its lost share. Export market is another area where Bajaj is betting big with the Rupee floating at 54 against the dollar. Around a third of their total revenue is generated from sales in the overseas markets.

We are still unclear about the changes the new models will sport. It is not unreasonable to expect some first-in-the-segment features from the four new Discovers within INR 40,000-50,000. The other two might boast of monoshocks and 4-valve engine heads like the Discover 125ST.

Bajaj’s move to nudge the Discover up the value ladder by launching two new Discovers in the up-market segment has been met with skepticism. In the past, Bajaj has been haunted by the inability of its bigger Pulsars to provide a premium feel to the buyers, courtesy a shared gene pool across the whole spectrum. 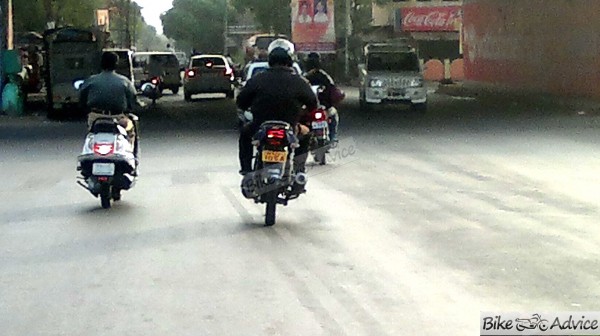 *This is the latest Discover mule we spotted. Click pic for details

Rajiv Bajaj seems pretty confident of their upcoming brand portfolio despite the commotion from fans and foes alike. Its an interesting and a confusing move at the same time. It will be a challenge for Bajaj to place all the bikes at correct price points for proper segmentation else it will all end up being a hodge podge situation confusing the end customers.