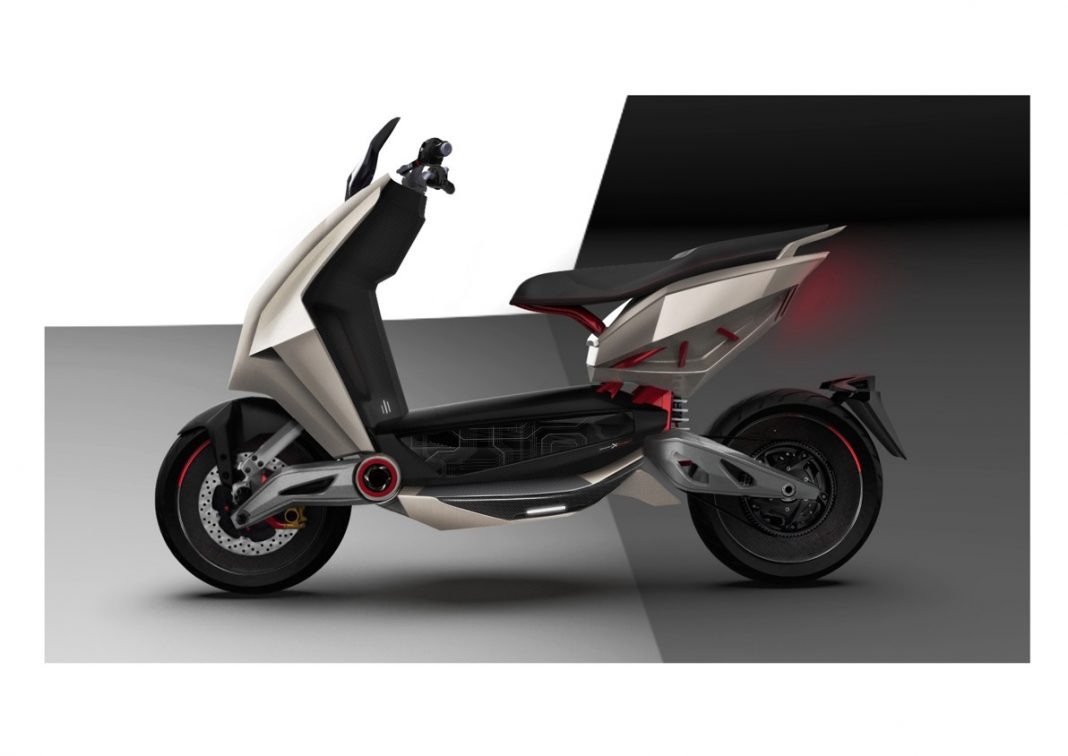 The contest witnessed over 600 participants from over 35 design institutes across the country.

Chennai-based automaker TVS Motor Company recently announced the winners of TVS NTorq – Call of Design Season 2. In this contest, the company asked budding designers to show off their design skills to the world.

This year, the contest had a unique comic book theme called ‘Rise of NTorqians’, as per which, the participants were required to create 2D renditions and sketches of their ‘SuperNTorq’. The participants were judged based on the relevance to the theme, concept, their innovation, and resonance with a Super Machine. In addition to that, the designs had to reflect the company’s racing heritage and accomplishments.

TVS Registers ‘RAIDER’ Brand Name; Is it an ADV…?

TVS RETRON Name Filed; What Could be It..?

Talking about the winners, Mr. Ayush Bijalwan from School of Design, UPES (Dehradun) took the first place for his rendition of the SuperNTORQ. He was given a TVS NTorq 125 and a cash prize of ₹30,000. Apart from him, Mr. Abishek Chellapandiyan from School of Design (Bengaluru) became the first runner-up, followed by Mr. Arsh Riyaz Maknojia from MIT Institute of Design (Pune) who became the second runner-up.

TVS informs that the second season of the contest – Call of Design kickstarted back in the month of August 2020. It witnessed well over 600 registrations from around 35 prestigious design institutes and 30 media professionals across the country.