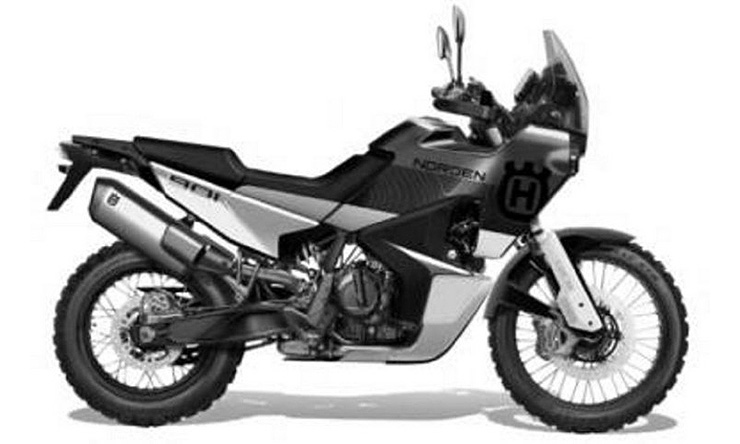 Norden 901 launch can then be expected in sometime, soon. The production version looks very similar to the concept that was unveiled last year.

Husqvarna had surprised everyone last year when it unveiled the Norden 901 concept at EICMA 2019. The bike was a definite attention seeker and frankly, it looked really gorgeous and different from the other ADVs of similar capacity. It was confirmed that the company will take it to production.

In a latest, the production Norden has been finally revealed. The (top) image you see is courtesy of the Pierer Mobility’s investor presentation, which also took the wraps off the Husqvarna e-Pilen. For the unknowns, Pierer Mobility is the parent company of KTM, Husqvarna, and Gas-Gas.

We can observe from the image that the bike looks very similar to the concept, and there are only few changes that include – addition of rear-view mirrors and a registration plate holder at the rear. It also gets a slightly different exhaust canister apart from other minor differences.

Norden 901 will be powered by the 890 cc parallel-twin engine that it will borrow from the KTM 890 Duke.

On the 890 Duke, it produces a peak power of 121 PS. However, since Norden is an adventure motorcycle, we expect a slightly different state of tune here to match its touring capabilities.

While the company has not revealed the timeline of the motorcycle’s launch yet, we expect it to be in the market in the coming few months, now that the production version is ready!