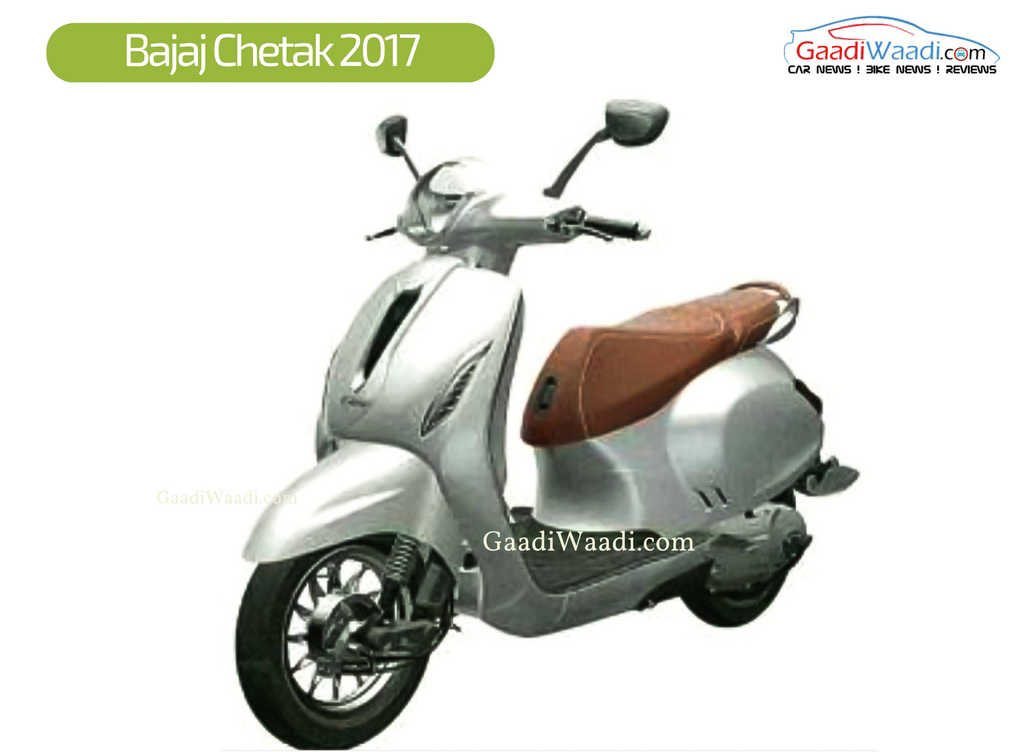 It was back in 2010 when Bajaj completely stopped producing scooters with their last model being the 95 cc automatic Kristal which failed to create any kind of an impact in the market. The Chetak, their most popular scooter so far was discontinued exactly 10 years back in 2006.

For all these years, Rajiv Bajaj was pretty vocal that they will focus on motorcycles and will only venture in scooters when they feel the ‘time is right‘. And it appears that that time has come probably because it was too strong an urge to let slip the segment which is growing much faster than motorcycles.

Gaadiwaadi.com has shared some digitally made images of what they claim is the next-gen Chetak and frankly, you can mistake it as some Italian scoot, more suitable for a brand like Vespa – its that good! Which means that they plan to play in the premium segment which is at a nascent stage at the moment, obviously if this report is true. 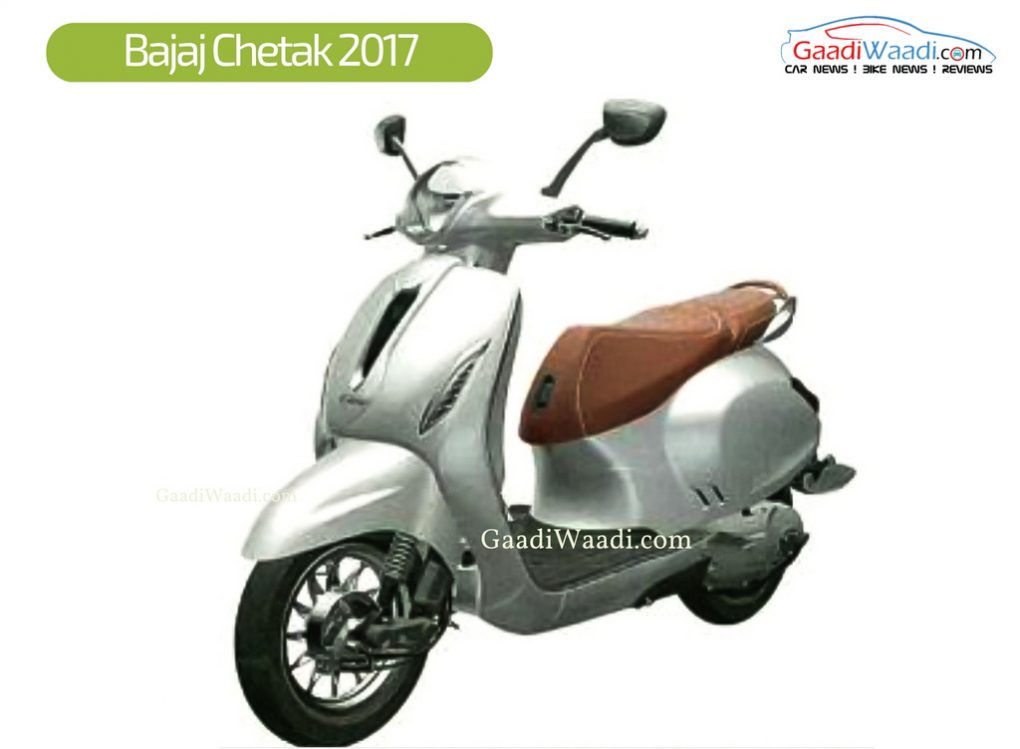 Only yesterday, we shared a story with you which revealed how well the Aprilia SR150 has been accepted and that without affecting Vespa’s sales (link to our report). Clearly, there is a lot of space but till the time Bajaj launches this, we may have scooters from arch-rivals like the (production versions of) Hero Zir and TVS Entorq or Graphite. 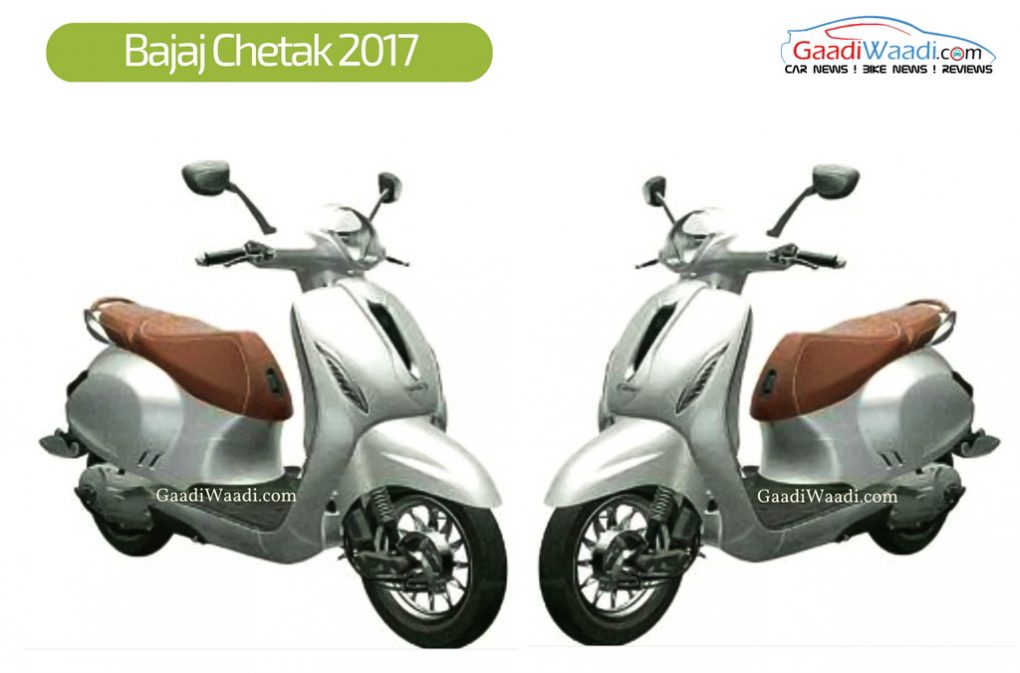 If we talk about the product in hand, 2017 Chetak adorns a retro-modern design with a very interesting looking front apron and alloy wheels. The engine can be expected to be a 4-stroke 125 to 150 cc unit with a variometric gearbox.

Its too premature to talk about its launch but Bajaj may not want to delay that too much, if it is in their plans, and a 2017 introduction can be safely expected. So, Honda any change of plans?

Next Read: Official: Bajaj Releases First Pics of their Most Powerful Bike Yet; Production Commences!