2019 Yamaha FZ v3 changes include major cosmetic and minor mechanical enhancements apart from the addition of ABS. However, the engine specs remain the same!

So Yamaha has now launched the new Yamaha FZ v3 in India. The motorcycle is one big seller in the 150cc space and they have gone the whole hog to ensure they can retain the interest levels in an otherwise underpowered motorcycle…

Let us list all the changes that the motorcycle has received. This is the most comprehensive list you would have read so far… 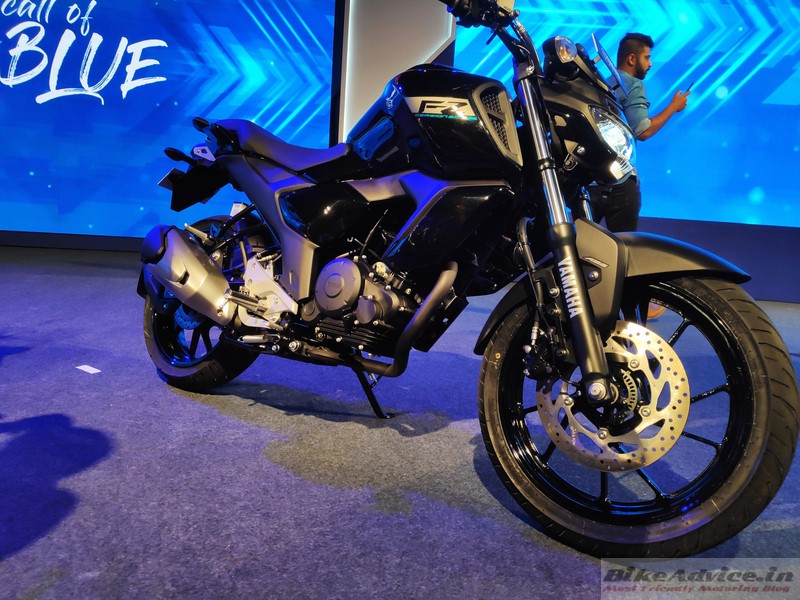 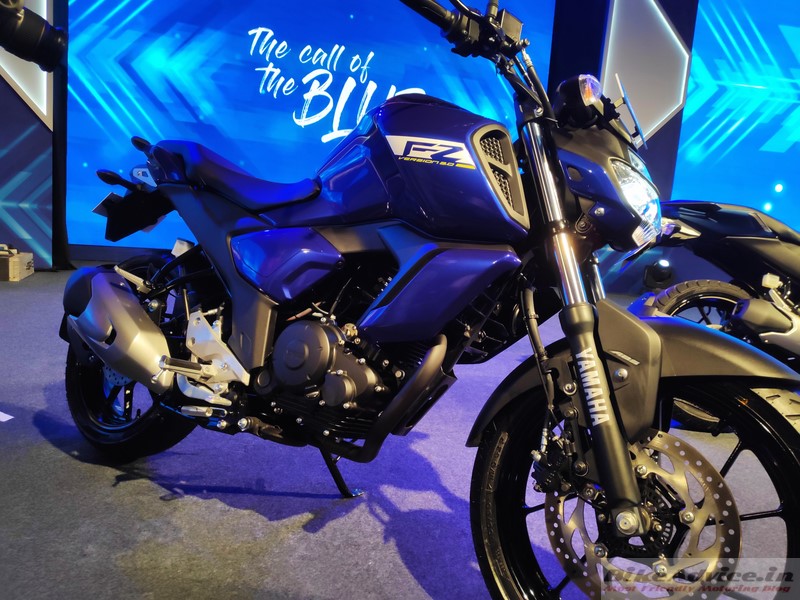 Yamaha FZ vs FZS – What is Different? [Photo Feature]

Other changes include sliding engine kill switch and a new position of the main switch (over the tank). The motorcycle now also features a single-piece aluminium grab rail and the ground clearance also now improves by 5 mm (to 165 mm).

Hff! That’s a real long list and apart from the engine specs remaining the same, it justifies the new-generation tag for the motorcycle. If a more powerful naked streetfighter is what you are looking at 15th March is the date!!!