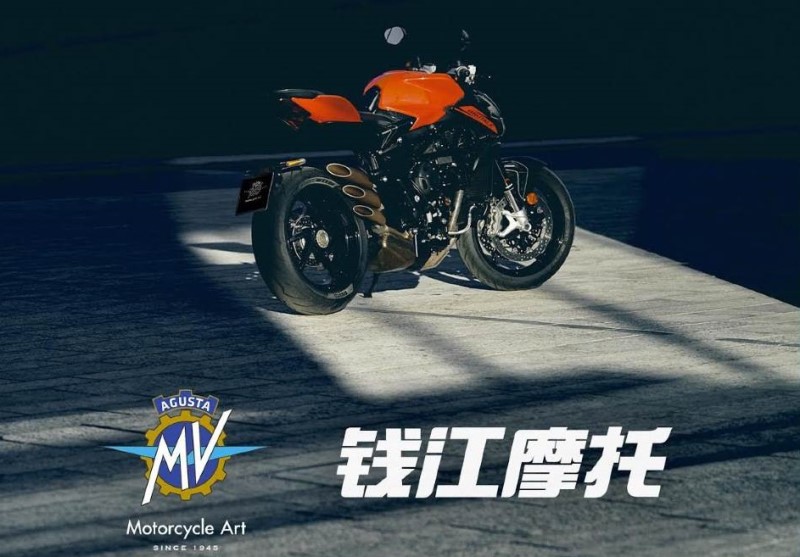 MV Agusta-Qianjiang partnership may entail deeper synergies apart from only distribution that has been announced currently..

The Italian motorcycle maker MV Agusta, known for making exotic motorcycles, has partnered with QJ Motor – the sub-brand of Chinese motorcycle behemoth Qianjiang Group. QJ Motor will take care of the distribution of MV Agusta motorcycles in the Chinese market.

Fekin Co. is the company that Qianjiang replaces. It will now control the seven existing brand outlets and will open 21 additional stores within the coming year.

It must be known that Qianjiang already owns Benelli (which was also an Italian brand) and has a partnership with American Harley Davidson to manufacture a small motorcycle platform. The first product from this tie-up was leaked very recently (spy pic here).

Gauging by this, there is a possibility that MV Agustas may be manufactured by Qianjiang in China in the future.

I am thrilled about this agreement with QJ for the second phase of our expansion into the Chinese market. It is a very ambitious long term partnership that will make MV Agusta the number one Italian premium motorcycle brand in China in the next 5 years. QJ is one of the leading global players in terms of scale, market presence, and quality standards and I am confident that with such a solid partner we will reach, and possibly beat, all our commercial objectives very rapidly. We are also developing a further, important collaboration on the industrial front, which we will announce shortly.

If you read the last line there is more brewing up between these partners. MV Agusta also has a partnership with Chinese Loncin to make smaller capacity motorcycles for the Asian markets.

Here in India, MV Agusta has announced a break-up with Kinetic which was the sole distributor for our market. There will be a new partner for the domestic market as well, in some time.