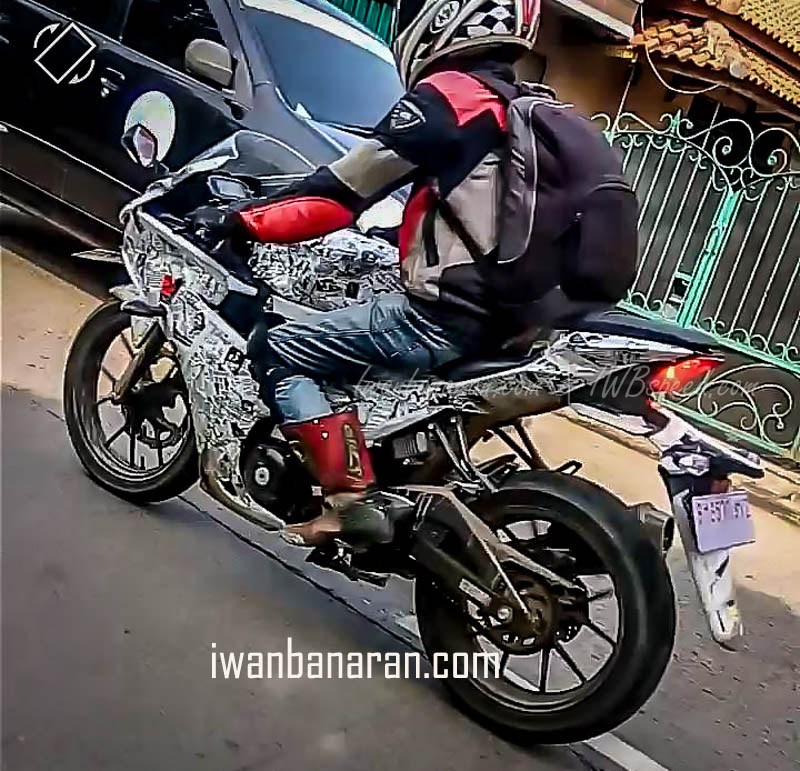 The suspense surrounding Suzuki’s moves in the 250 cc segment is getting baffling but there is something cooking for sure! A few days back spy images of a mysterious motorcycle came up over the world wide web (here) which international media called as the upcoming quarter litre motorcycle from Suzuki. A few new spy pics of possibly the same motorcycle have surfaced from somewhere in Indonesia giving us a clearer view, new details and what it has brought to the table is a lot more confusion!

Iwanbanaran.com – the source claims that it is the GSX 150R or in simpler words Suzuki’s new 150 cc motorcycle under test which could rival the likes of R15 and others. If this is a 150 cc then the earlier mule was also a 150 cc because apart from the new temporary registration number both of them appear absolutely same. 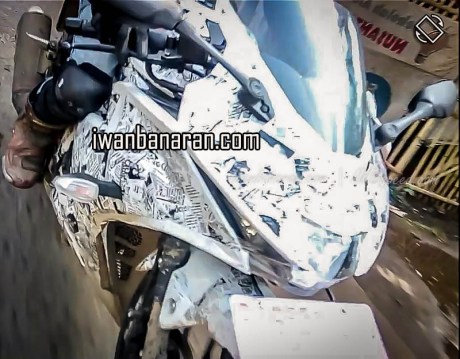 We do not deny the chances of this being a 150 cc but, for some reason, it appears to be slightly bigger than a conventional sporty 150 cc (like R15) to us.

It must be noted that this mule is different from the uncamouflaged blue coloured motorcycle that was spied many months back at some factory (pic towards the end of the article).

So, in essence, we are dealing with two upcoming but very mysterious motorcycles, which nobody has any concrete clue about and both of which appear to be Suzuki products! Without any information, it would be vague to talk too much about it but one of them has to be a 250 cc (for God’s sake Suzuki!). 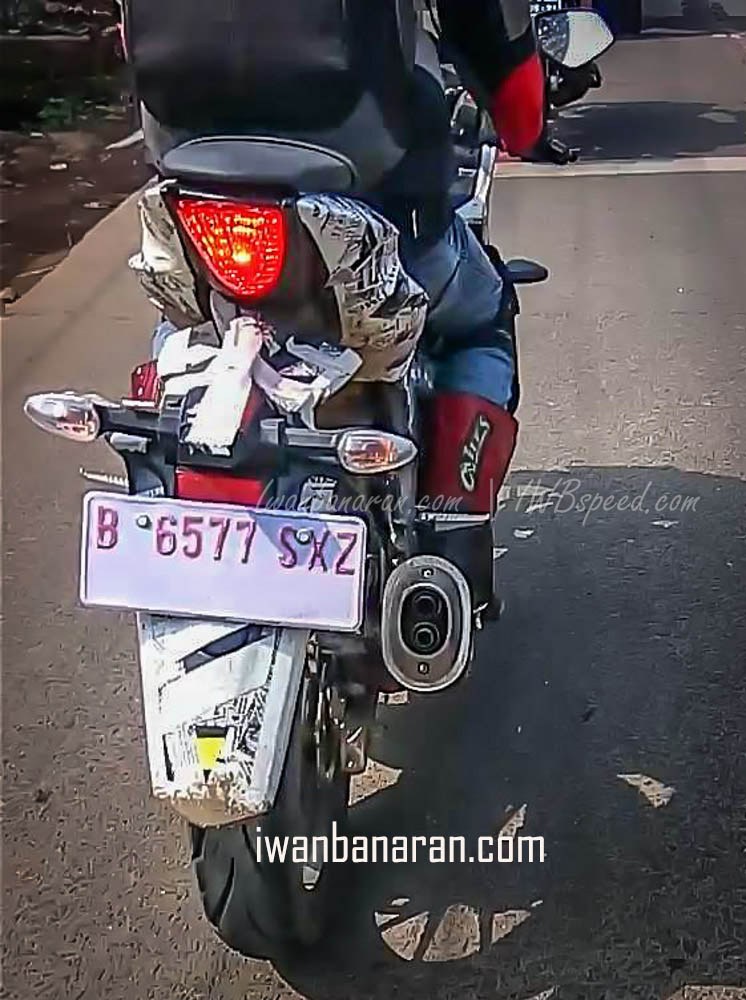 Talking about this mule in the pic, we can notice that it carries a typical GSXR-like face along with very traditional front side blinkers and a non-LED tail lamp. On those 10-spoke alloy wheels are perched two disc brakes – one large unit at the front and a smaller one at the rear – both petal-shaped. There is a two-hole chunky and upswept exhaust canister on a well-contoured sporty-design which gets split seats.

Of whatever is seen of the engine, the crankcase cover has a very minor resemblance with the Inazuma’s (but at the same time Iwanbanaran claims that it looks similar to some 150 cc Fuel Injected Satria F150 step-thru Suzuki has launched recently in Indonesia. 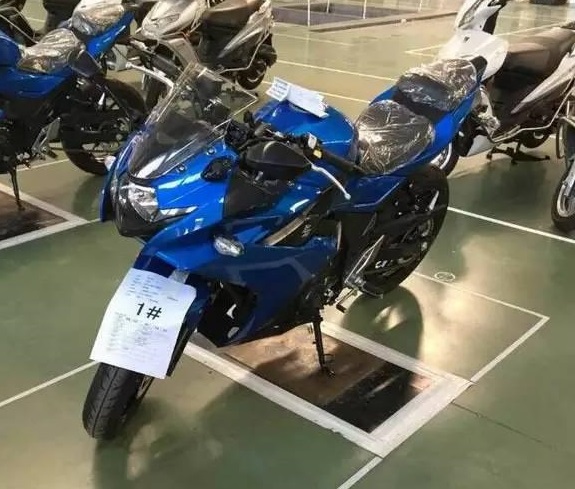 Amidst all this confusion of the whereabouts and engine capacity details of this test mule, one thing is certain that one or two smaller capacity sporty motorcycles from Suzuki are being tested and since they have made it to the on-road validations, expect them to be unveiled in the coming few months.