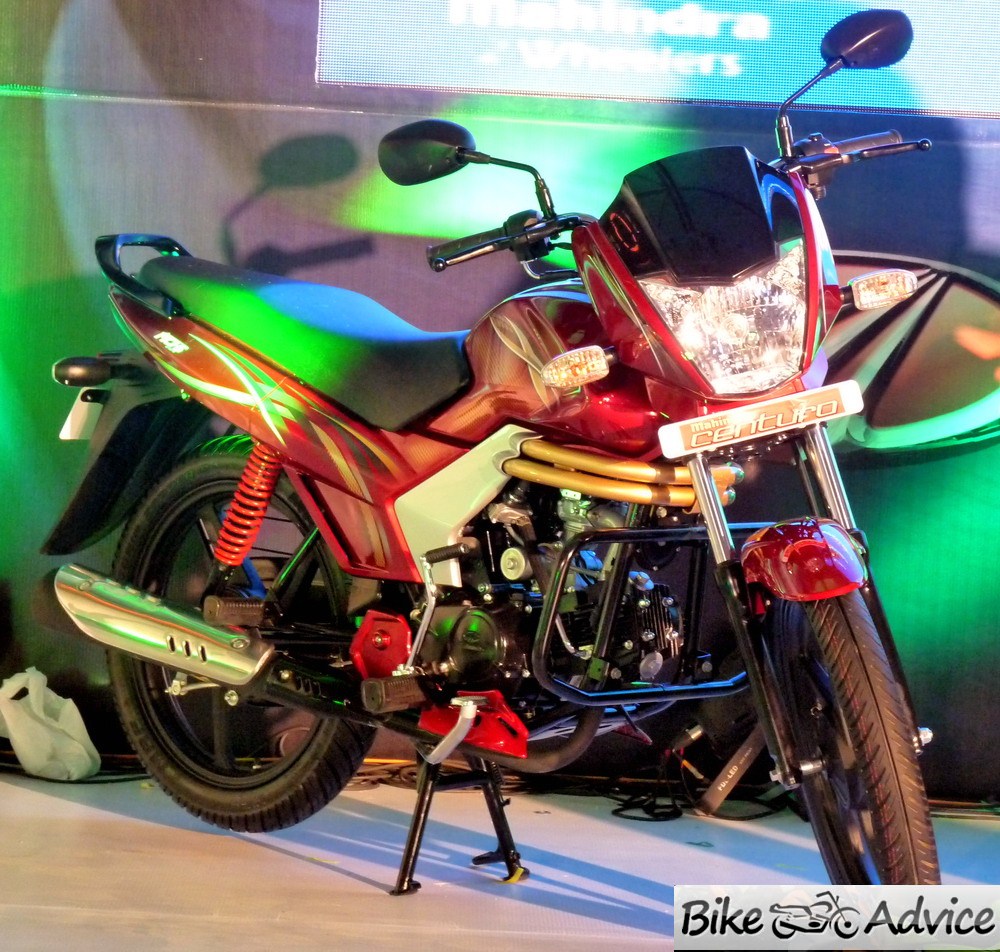 We do hear news about Indian manufacturers like Hero MotoCorp making waves overseas with product launches and assembly line inaugurations. Now, a new addition to this list of manufacturers is Mahindra Two Wheelers Limited.

The manufacturer has stated in an official release that they have launched the entry level Pantero as well as the premium 110cc Centuro along with their Duro DZ scooter in the countries of Nicaragua and Guatemala. This foray into Latin America comes close on the heels of product launches in Sri Lanka and Bangladesh.

The unveiling took place in Nicaragua on the 20th of August, and that in Guatemala on the 23rd of August. Mahindra has set up local assembly lines and full-fledged dealerships in both Managua of Nicaragua and Guatemala City as well. The events at both the locations were glittering ones; dealers, bankers and business associates and media houses were among those present.

Latin America is one of the fastest growing two-wheeler markets. To embolden its coffers, Mahindra is focusing on its international business across 11 markets like South Asia, Middle East and Latin America. Mahindra also feels that they will enjoy a successful run in the Latin Americas, thanks to strong local partners who are committed to ensure customer satisfaction and volume growth in these markets. They will also continue to expand their clout by making inroads into many other overseas markets.

* This is the smaller scooter which Mahindra is preparing for the market. We have the exclusive spyshots. Click for Details

The product portfolio consists of an interesting mix. Leading the assault is the Centuro which comes with some innovative features and has been doing pretty well in the Indian market as well.

Centuro is followed by the Pantero which fills the entry level slot and is essentially a utilitarian motorcycle. Both, Pantero and Centuro are powered by the indigenously developed MCi-5 engine, albeit with slight differences in the states of tune.

On the other hand, Duro DZ takes care of the scooter segment. It is interesting to note that Mahindra has chosen Duro over Rodeo for the Latin American market. Rodeo possibly may make an entry sometime later though.

Mahindra is making inroads into the markets which are dominated by other manufacturers including India. It becomes an interesting preposition then to see where will things move from hereon.