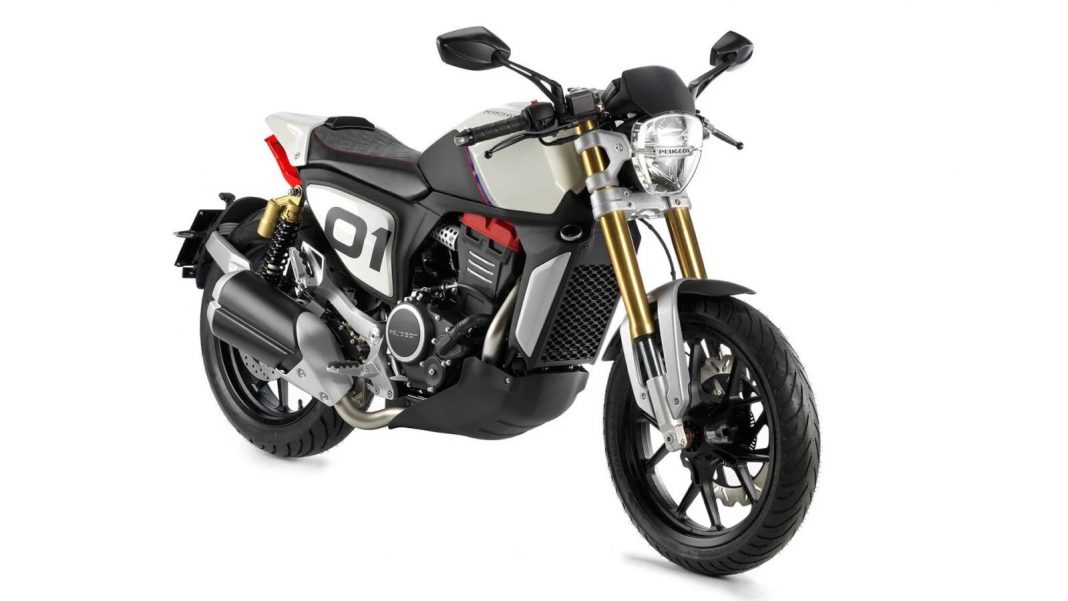 Mahindra has no plans to re-enter high volume motorcycles and scooter segment in India. Company’s new CEO talks about all Mahindra’s 2-wheeler brands…

Pawan Goenka, the Industry veteran and Mahindra’s ex-CEO has retired from his position. He was with Mahindra for more than two decades and was instrumental in turning around a lot of businesses.

Anish Shah, who was the Deputy MD and Group CFO, has been handed over the baton of MD-CEO from April 2021. In an interview with a leading portal, Anish shared his insights into the overall Mahindra business that he has to traverse through the rising competition and the COVID scare.

Replying to a question, Anish said that the company will exit the mass market two-wheeler segment in India and more importantly, it has no plans to re-enter. It intends to focus solely on the premium and niche segment.

The mass market two-wheeler in India, we will exit it, we have no plans to re-enter.

Mahindra has already discontinued most of its scooters and motorcycles in the entry level space. According to the official SIAM sales data for the current financial year, the company could dispatch only a handful of these products in India and export markets.

That means that Mojo is the only product that the company continues to sell under its moniker. The 292cc Mojo registered total dispatches of 242 units in the first eleven months of 2020-21 fiscal. Anish also talked about its other venture through Classic Legends where Mahindra holds a majority stake. It currently sells motorcycles under the Jawa brand and he revealed that BSA will debut in the UK soon. Interestingly, another iconinc moniker under this umbrella brand – Yezdi could also make an official comeback sometime this year. A purported test mule was spotted testing recently (check spy pics here).

On its Peugeot Motorcycle business, Anish said that it is very close to break-even and it would have already made it through if COVID would not have disrupted the world. He elaborated that with Peugeot, Mahindra wants to focus on electric 2-wheelers and with them it intends to have a leadership position in Europe. He, however, did not comment on bringing this brand to India.

Jawa is Okay But Where are the FOUR Mojos You Promised Mahindra?

It appears that the Mojo sub-brand will continue to survive till it can (without a lot of push), however, all focus would be on Jawa and Yezdi for our Indian market.