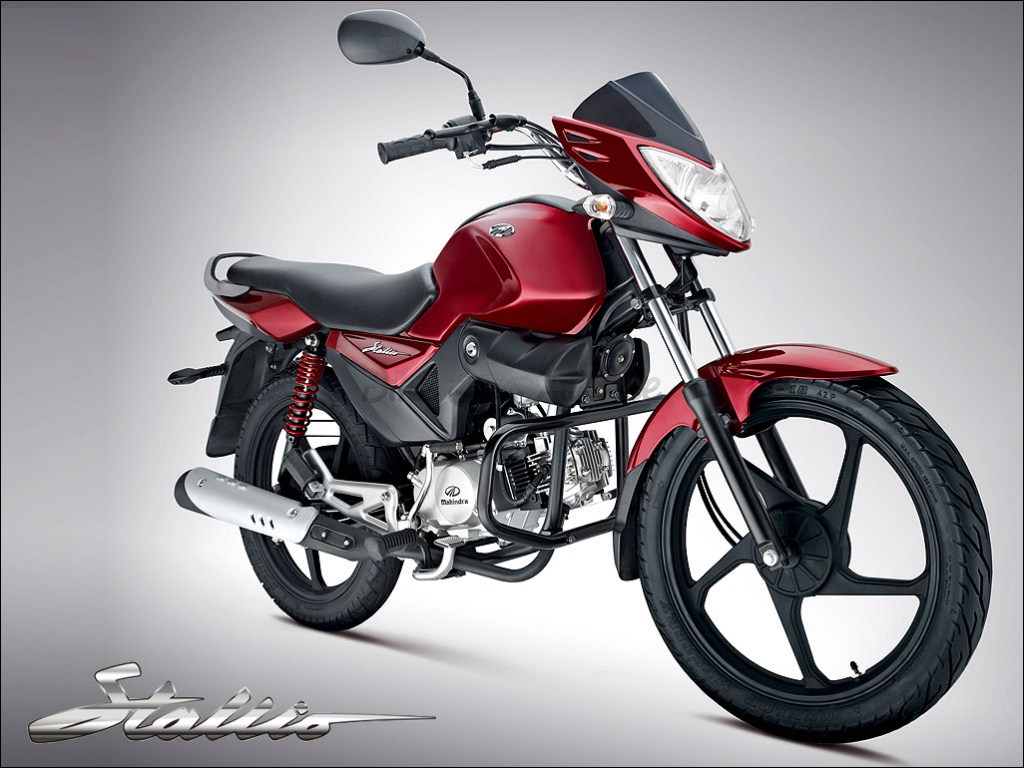 Mahindra seems to have learnt the hard way but considering its latest strides, it appears to be on the right path in this competitive two-wheeler segment…

After showcasing the Mojo at a high-velocity event earlier, on a a bright sunny afternoon in Pune Mahindra officially launched Stallio – its first every motorcycle. I attended the event and immediately I was of the opinion that this is a flawed approach. I have always maintained that it would have been beneficial for Mahindra to have followed the ‘Top-Down’ strategy rather than the ‘Bottom-Up’ ploy they actually ventured on.

Apart from writing it in a few of my stories, I discussed this with them at a lot of events which followed but till then the damage was already done. The Stallio, which faced technical issues, was withdrawn from the market and Centuro and Pantero which followed never got going, despite repeated attempts. 292cc Mojo, which was launched last did bring Mahindra some laurels but owing to the brand image that had been created, it could not garner any significant traction in the market.

According to a report at Economic Times, at an event, Anand Mahindra, chairman of Mahindra & Mahindra, accepted that venturing in the commuter two-wheeler space was a mistake. He said,

We knew our dream well and we had the right things, but how to win is where we went wrong. We should have never gone to the commuter bike side.

Eventually, Mahindra changed its strategy and bought classic brands, first of which – Jawa – has been successful in creating a significant initial hold for the brand in this space. It also appears that Mahindra has decided that it won’t go ‘commuter’ now and the focus would only be premium 2-wheelers.

Motorcycles under its second brand – BSA – will also be ready for the market in the months to come. They are expected to be bigger in displacement than the current Jawas. Apart from this, it also has another brand ‘Yezdi’ which may play second fiddle to Jawa in countries like ours.

So, the learning has been tough for Mahindra but it appears that it has settled down and with a nice strategy in place, it will definitely set a firm foot in a segment where it has never been able to make a mark, uptil now!