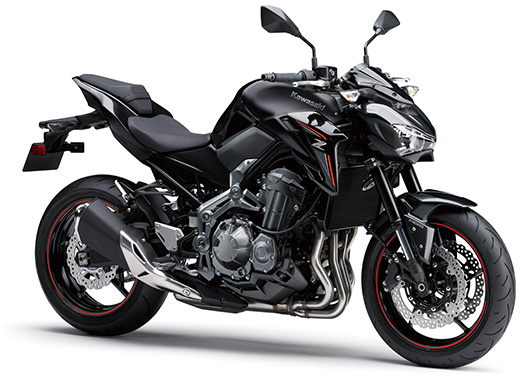 Kawasaki is on its toes  – they are easily the most aggressive premium manufacturer at the moment and surprised everyone with the prices of 2017 Ninja 1000 and Z900 which replaced Z800 recently. Ahead of the festive season Kawasaki has again tinkered with the portfolio.

To provide more choices to customers, they have added two new colours to the Ninja 1000’s palette – Emerald Blazed Green/Metallic Carbon Grey and Metallic Spark Black/Metallic Carbon Grey. The first lot of Ninja 1000s was limited to 20 units which are already sold out but it appears that the company is taking fresh bookings of the motorcycle. With this, the older green and black colours have been discontinued. 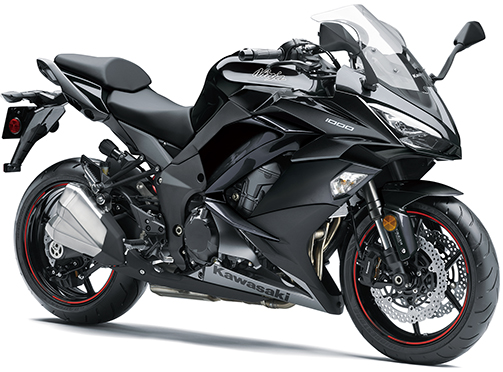 Kawasaki has also introduced a new limited edition Z900 in India which gets pure metallic spark black colour with new graphics. Unlike Ninja 1000, they have retained the older colours on offer. 2018 Z900 Limited Edition’s price is same as the regular versions but only a few units are up for grabs.

Both the motorcycles remain mechanically untouched. Ninja 1000 is sold in India via the SKD (semi-knocked down kits) route which attracts lesser taxes whereas the Z900 is brought to India as a CBU (Completely Built Units) which is taxed more than the original cost of the motorcycle.

Also Read: …But Someone is Terribly Unhappy With Kawasaki Z900’s Massive Price Cut…