The phenomenal Duke 390 gets a 2018 model year update. Along with a new colour, KTM has also made some minor but useful improvements to make it an even better motorcycle. Let us quickly list the changes…

According to Rushlane, the 2018 Duke 390 comes with the following updates…

Tweaked Radiator fan: The 2018 Duke 390 gets a reworked radiator fan which now rotates faster to enable faster cooling. This should help in keeping the motorcycle run cooler specially in hot temperatures and in city rides.

New Plate: It also comes with a new plate mounted to the frame. This is to prevent the rider’s foot from getting cooked. 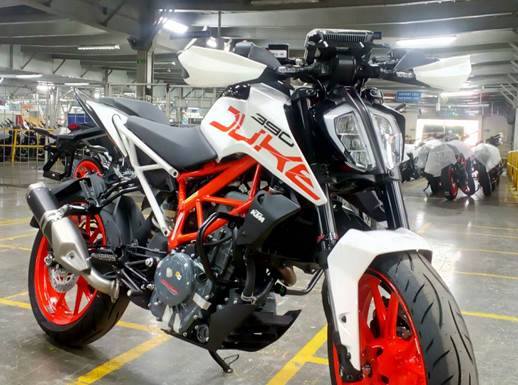 Updated Instrument Cluster: KTM has also updated the software of the digital instrument cluster. It now has seamless connectivity and the issue of headlight getting off during motion has been rectified. 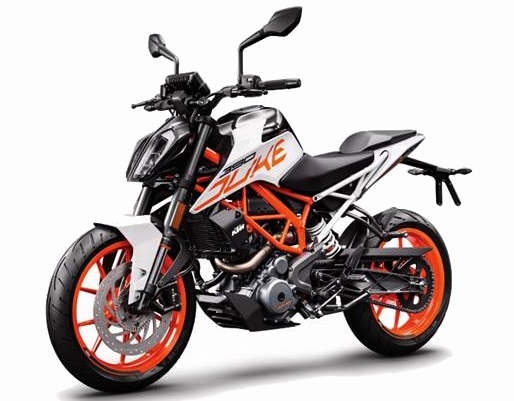 Apart from these changes, the 2018 Duke 390 is now also available in white colour for the domestic market. It must be known that KTM already manufactured the Duke 390 in this white colour earlier but it was earmarked for the export markets. It joins the existing orange colour. 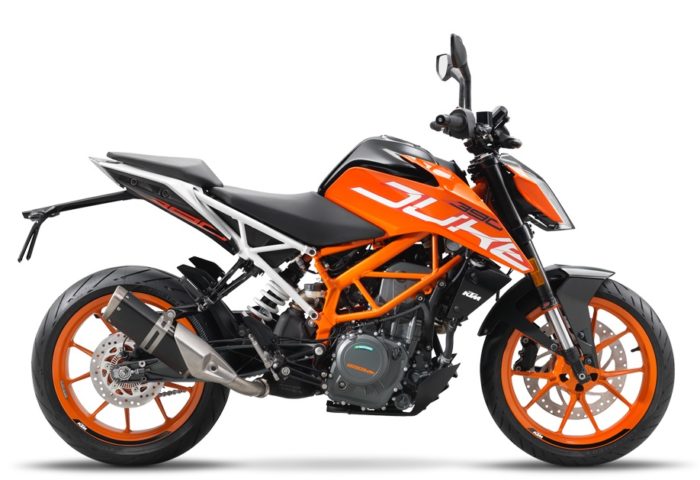 Rest of the specs remain unchanged. It continues to be powered by the same 373 cc liquid cooled engine capable of producing 43.5 PS of power and 37 Nm of torque. It gets features like slipper clutch, ride by wire, standard twin channel ABS, all LED headlamp and a TFT colour display with smartphone integration!

Prices, reportedly, have been kept unchanged. Bookings have opened across 400+ KTM stores in India.