Husqvarna India launch next year, will be locally produced…

Bajaj and KTM has officially announced Husqvarna’s launch in India and unless you were living under a rock, you would know about it! Today, let us tell you what all is planned for the brand by the two partners in quick pointers. 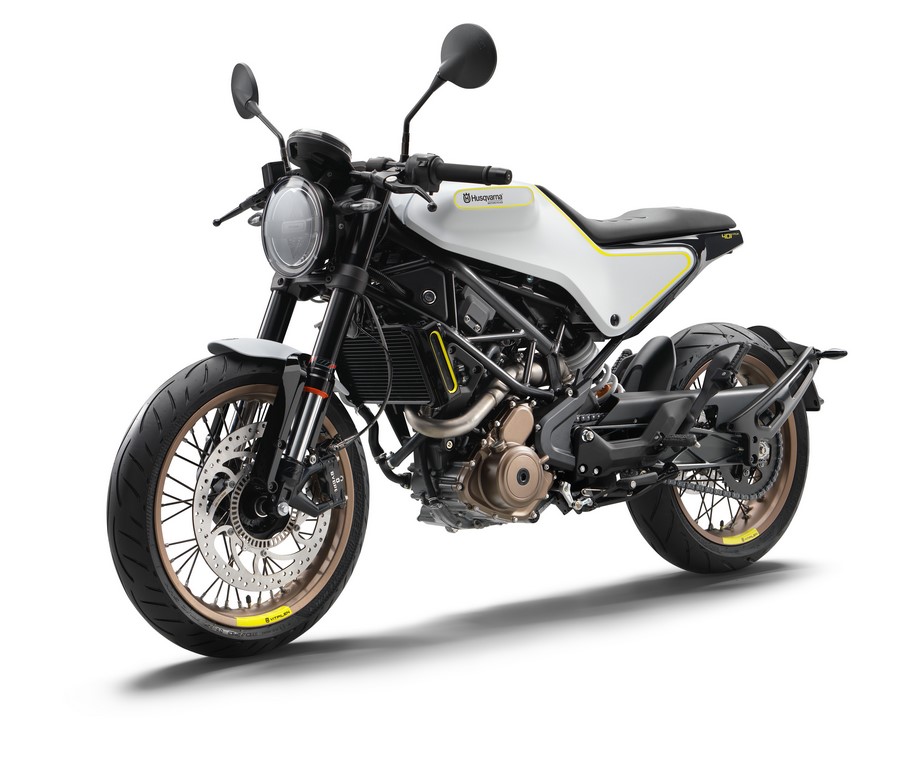 Like KTM branded motorcycles, Bajaj will take care of retail sales of Husqvarnas in India and have plans to launch them here. Though they have not specified the timelines but Husqvarna India launch is expected soon after the production shift is complete and the facility settles down with international dispatches. 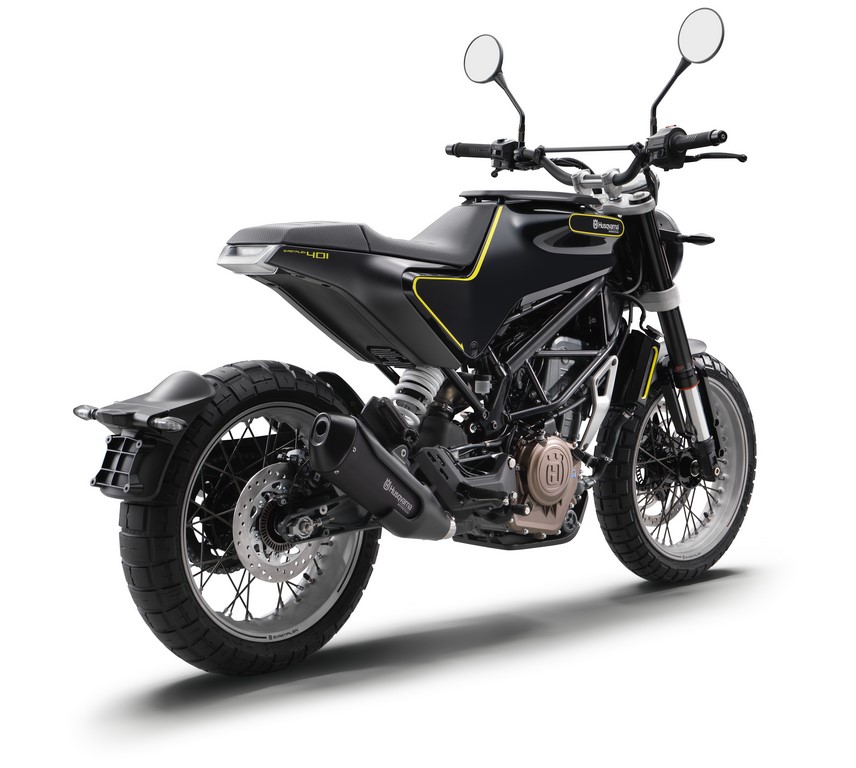 So, here we are with the biggest news of the year. Among other things, Husqvarna will add diversity in the 2-3 lakh price range with differentiated offerings. But the question is – will the aam junta be able to pronounce these names 😛