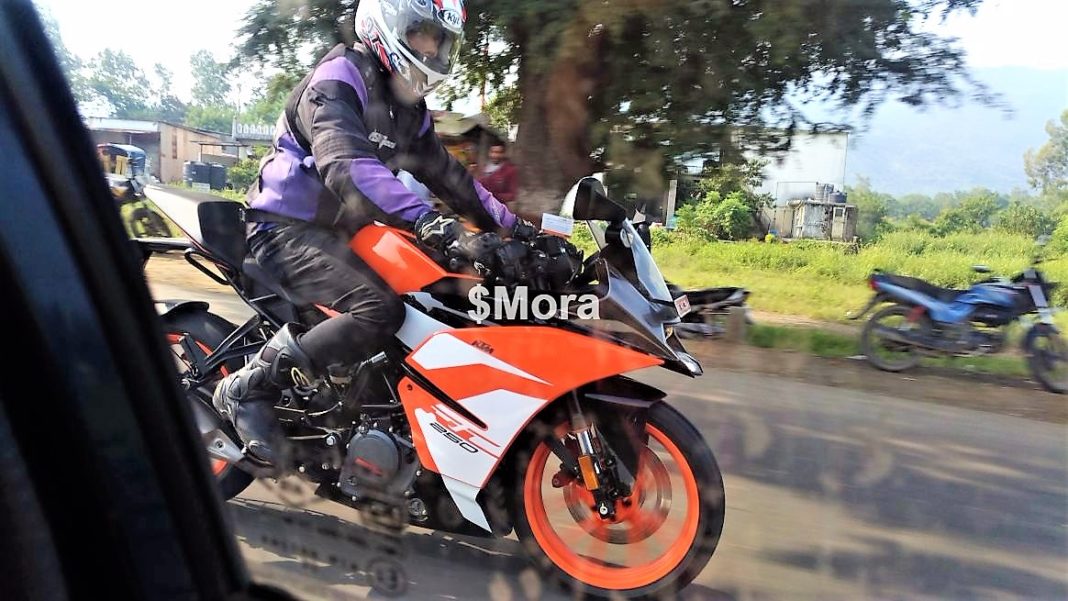 RC250 launch will plug the big gap in KTM’s portfolio…

In a very surprising update, we have the 2017 KTM RC250 being tested in India. This orange test mule was spotted in Pune by an XBHP member Shyam Mora. In the discussion he also tells that there was a 2017 Duke 390 accompanying this faired lady and had its engine hidden.

Earlier this year, KTM dropped a bomb by introducing the naked 2017 Duke 250 at the very last moment. The Duke 200 was kept as an older-generation model to prevent cannibalisation. When asked “Why Duke 250 and not RC250?“, Mr Amit Nandi, head of KTM India, said that Duke 250 is more broadbased and has a wider usage. 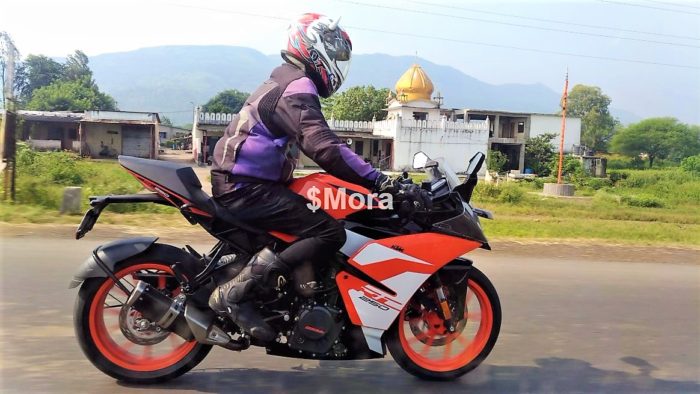 RC250, which can cost close to or slightly under Rs 2 lakh mark can be a good option for people considering a more powerful motorcycle than the 200 but the 390, for them, is probably a wee bit too wild. 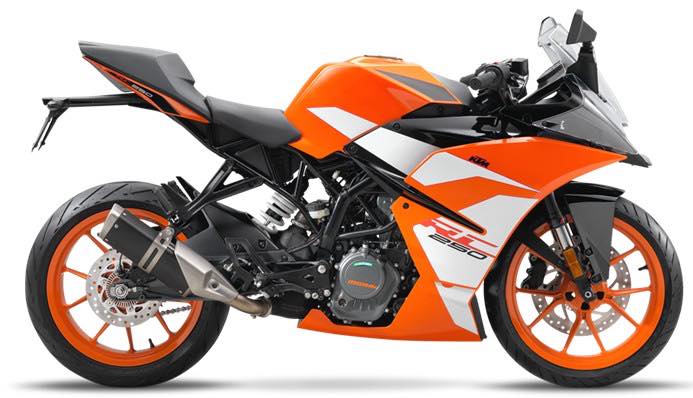 Closer inspection reveals that this test mule pictured on this page is equipped with ABS however ride by wire, Duke 390’s LCD screen etc are expected to be given a miss.

Since the motorcycle is ready and is being sold in few other markets, RC 250 launch in India may not take too much of a time.