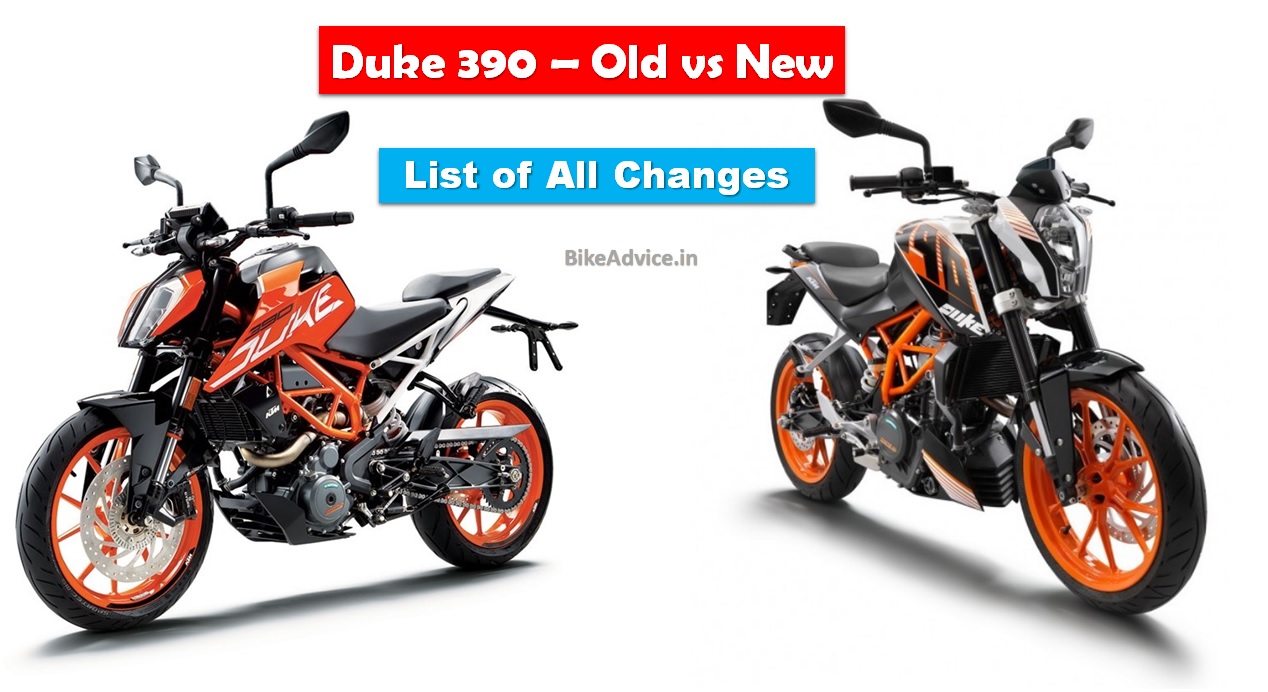 KTM has been a bike maker which has showered a lot of love on the smaller capacity bikes or let us say entry level performance motorcycles. And it were these motorcycles which were instrumental in getting their financial books straight.

They announced the naked blitzkrieg at (and around) EICMA last year which included unveiling of a series of motorcycles from their streetfighter Duke range. KTM launched all the motorcycles including the Duke 390 in India a few months back. While we did see the inclusion of slipper clutch earlier let’s have a look at all the changes that have been brought in… 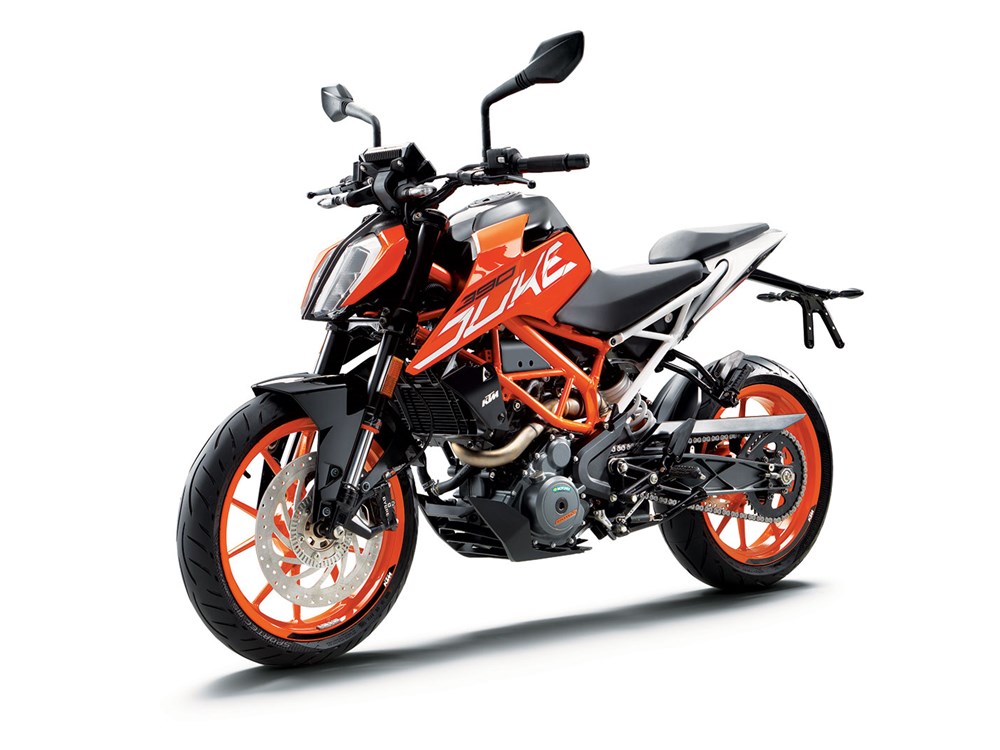 Despite higher GST rates, prices of the motorcycle have reduced in most states. You can check out the latest prices here. KTM-Bajaj has officially announced the introduction of Duke-390 based Husqvarna motorcycles in India as well as the new 390 adventure!