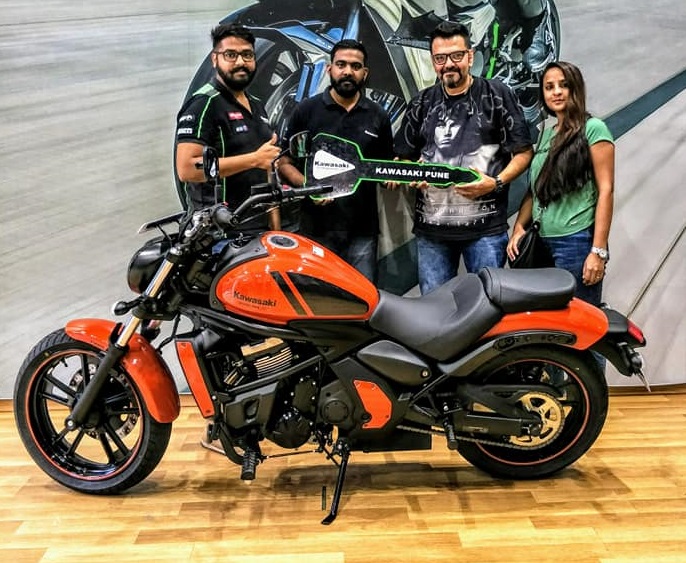 Kawasaki recently launched the 2018 Vulcan 650 in a new Pearl Lava Orange colour in India (it is known as SE – Special Edition in some countries).

The new Vulcan gets the tank, radiator, side panel and the rear mudguard painted in orange (or they have a tinge of it). It also gets similar theme-based rim stripes. So, from the lone Ebony colour offering, you will now have another option to chose from.

And the first orange Vulcan 650 has been delivered by Kawasaki Pune to Mr Koco Kaustubh. 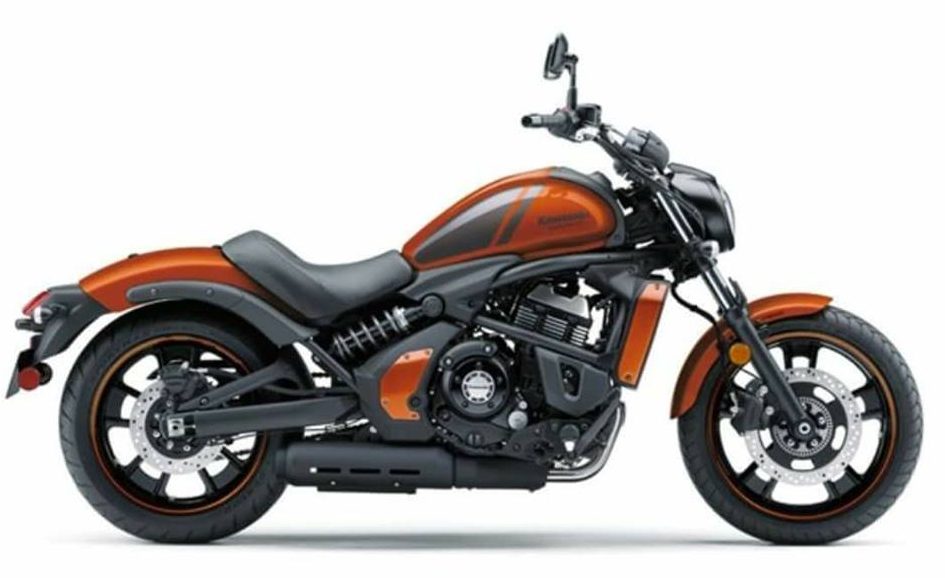 The new Vulcan 650 orange continues to be powered by the same 649 cc, twin cylinder motor which produces 61 PS of peak power at 7500 rpm and 63 Nm of maximum torque at 6600 rpm. ABS is standard and mechanically there are no changes at all! 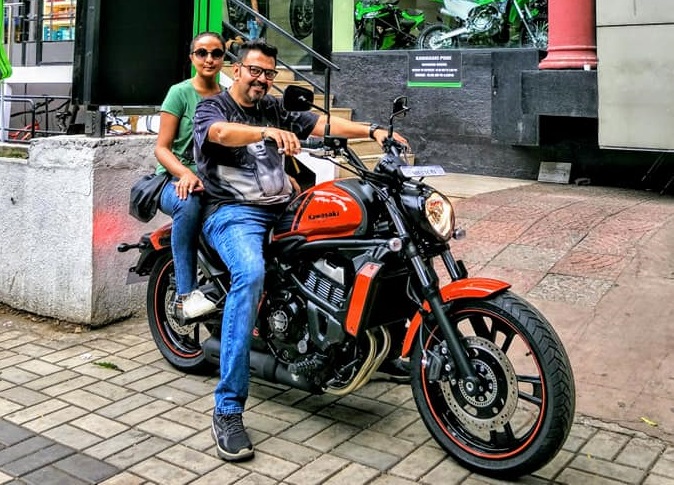 Kawasaki debuted the Vulcan brand in India with the 650 cc Vulcan S cruiser earlier this year and they are already trying to build up on the sporty cruiser which is priced lesser than Ninja 650.

But surprisingly, they have increased the price of the standard black colour by Rs 4400 within four months! 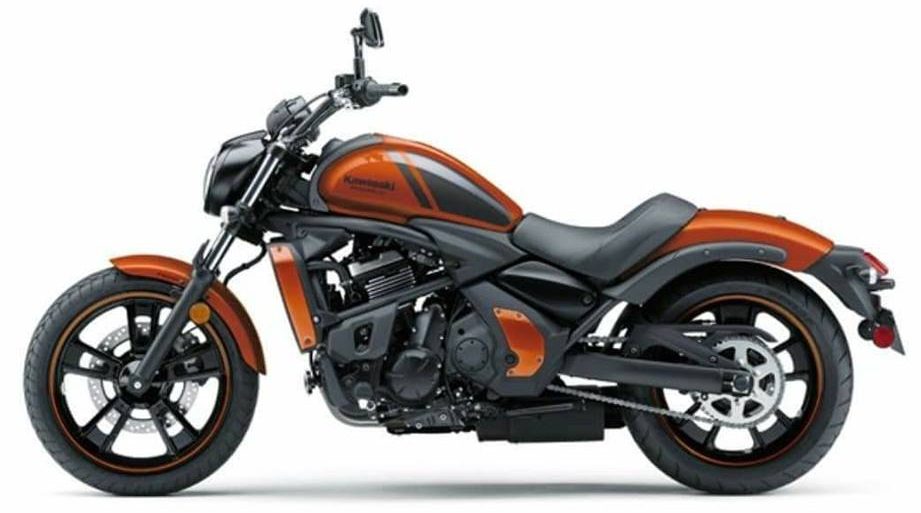 Absurdly Priced Versys 300 Sells Only 2 Units in 4 Months: What is Kawasaki’s Ploy?

Kawasaki says that they think colour plays a very important role in such motorcycles and the orange colour is available in limited countries so far.

Deliveries of the motorcycle have commenced and it continues to be sold in India with CKD kits assembled at the company’s new Chakan plant.