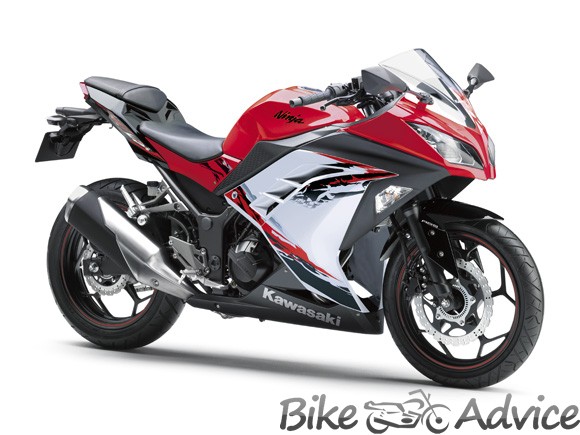 If there was one motorcycle that majority of us wanted to own, it was the Ninja 250R. The quarter liter Ninja is one of the best 250ccs I have ridden till date. However, the fabulous motorcycle was replaced by a bigger and more modern Ninja 300 in April this in India.

I, for once, always expected a more justifying price tag to the quarter liter Ninja which would have made it one of the most difficult bikes to neglect in this over 2 Lakh price segment.

And today we have some really interesting news bit for you. Kawasaki Ninja 250R can make a comeback according to a news snippet shared by Business Standard. And what more, it will be priced lesser than its 2.7 Lakh ex-showroom price tag when it was taken off from the market.

Kawasaki launched the brutal ZX-10R and monster ZX-14R just a few days back and more importantly, announced that they will go solo in the market with their exclusive shops (More Details). At the event, Kawasaki Indian top honchoes cleared that they are considering more models for our market but did not divulge which ones. 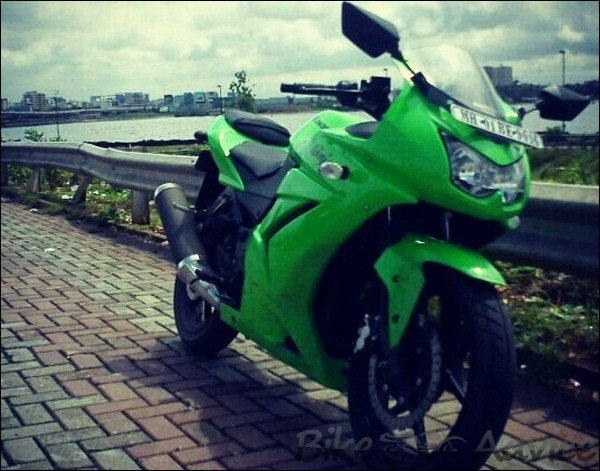 Kawasaki currently assembles the Ninja 300 and the Ninja 650 in India as CKDs (completely knocked down units) and has a a capacity to produce 5000 units in total. However, they are currently operating at 1500 units at present. To improve utilization, Kawasaki intends to bring in more products which will ensure they will have a better show in the market as well. And that is when Shigeto Nishikawa, deputy Managing Director India Kawasaki Motors, surprised us when he said that the company is also considering relaunching the Ninja 250R! He said,

We have a capacity to make 5,000 units a year in India but we are operating at 1,500 units at present. We have to make further use of this facility to improve its utilisation. That is why we are exploring the plan of launching more locally made products including the Ninja 250.

As an inference, it obviously clears that it will be the latest version that will make way into our market. The current 2013 version (the featured image) looks absolutely similar to the Ninja 300. At a price of somewhere around Rs 2.5 Lakhs, Ninja 250R could just be the final nail in the coffin for the single cylinder CBR250R and a few others?

Also Read: List of all Upcoming 250-500cc Motorcycles in India