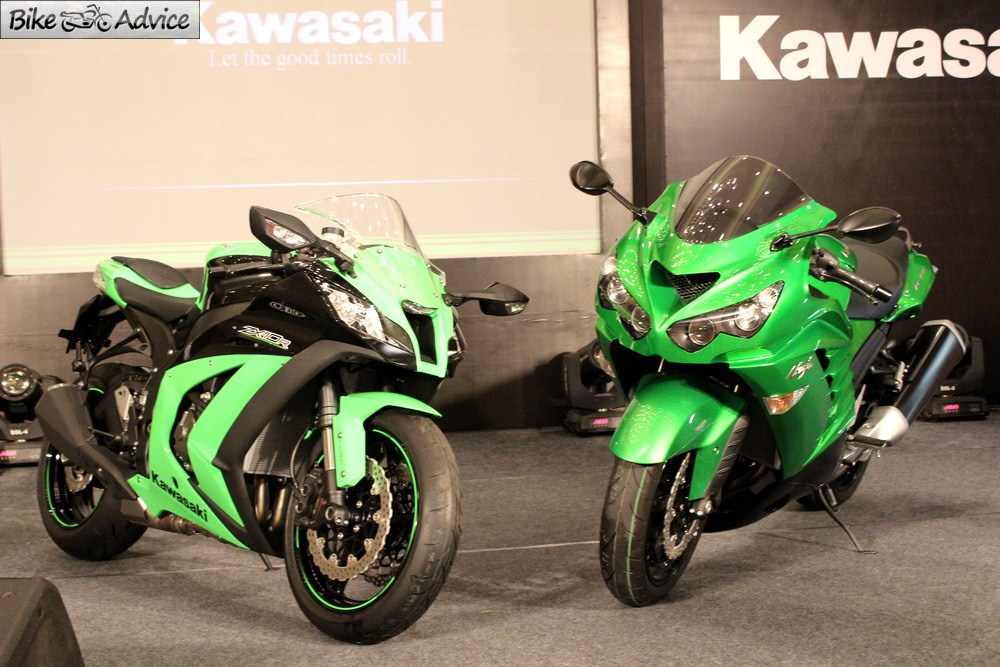 Yesterday was an interesting day for the Indian motorcycling enthusiasts. Not just because we got two absolutely fascinating machines in the form of Ninja ZX-10R and ZX-14R, but also because of the fact that Kawasaki has decided to play solo in this game. 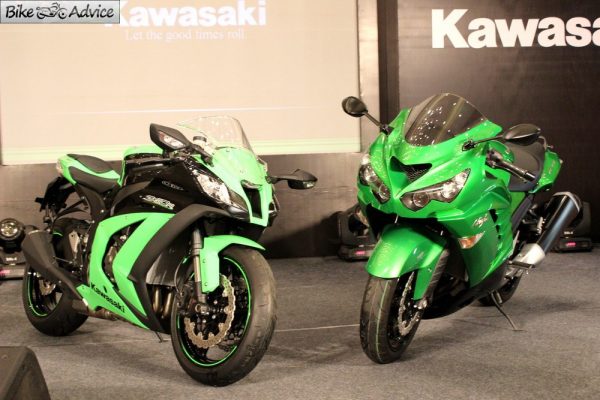 This comes as a surprise and also hints at possible signs of ‘something’ that may come up in the future.

The ZX-10R and ZX-14R will be sold through Kawasaki’s branded exclusive stores and first of them will be setup on 7th Sep at Wakdewadi in Pune. These Kawasaki exclusive shops do not have any resemblance with Bajaj what so ever! Interestingly, these shops will also house the Ninja 300 as well as the Ninja 650.

The recent shift of Bajaj Probiking to KTM orange theme and RC8 as the display model just doesn’t tell that there are a few Kawasakis inside as well and frankly speaking a brand dilution of sorts!

Kawasaki told us that they want to play a serious role in the market and has plans to launch other models in the country, details of which were not divulged! However, they also cleared that before venturing into the offensive, they want to setup a fairly robust sales and service network. 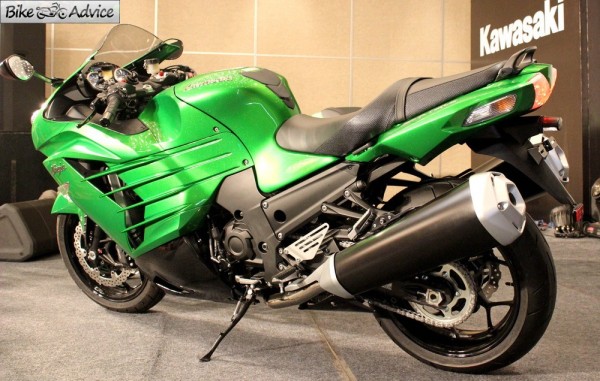 The Japanese giant will also launch more Kawasaki exclusive stores in the country shortly. And till that time, these two big Ninjas are only available for sale in Maharashtra through its Pune’s outlet. Once other stores come up, they will expand their portfolio in a phased manner across the biking nation. The official bookings of these BIG Ninjas begin from today!

The good news for the existing and upcoming Ninja owners is the fact that they will be freed from the often cribbing services offered at Bajaj’s service stations. And being the exclusive ones at the service center they can also expect respect!

Kawasaki is carefully selecting and harnessing their support staff especially for the ZX-10R and ZX-14R customers. So, if you thought Kawasaki will only piggyback on Bajaj, you were mighty wrong!

BTW, how many of you really feel your Ninjas will be in better hands?