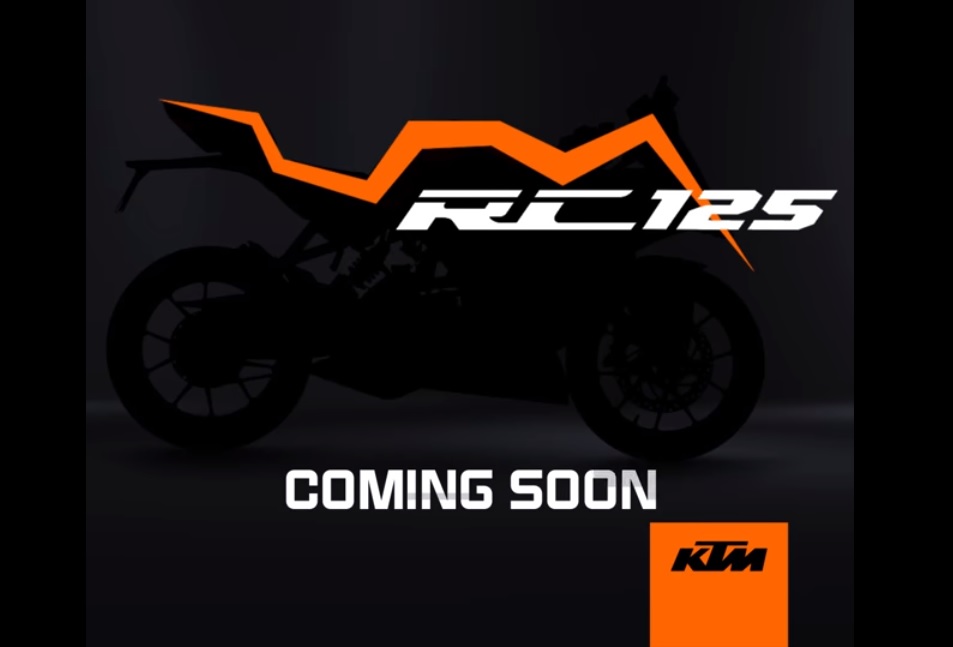 When the Duke 125 was first launched, we carried out a story “At a Price Difference of 40k Is It a Good Idea to Slot RC125 in Between“. Though that 40k (it was 42k actually) has been reduced by a couple of price hikes (to the baby Duke) but KTM thinks there is plenty of space still left for the RC125 to thrive.

In a latest teaser at its social channels, KTM has officially confirmed the arrival of the RC125 in India. Do remember that RC125 has already been in production in India since a long time but till now it was kept limited to the export markets only. According to a recent report at Autocar, KTM will be giving the baby RC the following new India-spec colour theme.

Power will come from the same 124.71 cc single cylinder, liquid cooled engine which is capable of producing 15 hp of peak power at 9250 rpm and 12 Nm of max torque at 8000 rpm. It will be paired to a 6-speed gearbox and chances are that it will continue to be equipped with the same single channel ABS from Bosch.

Everything will be mounted on the same very nimble Trellis frame with suspension duties by 43 mm WP upside-down forks at the front and WP monoshock at the rear.

Considering that the Duke 125’s price tag has been increased to Rs 1.30 Lakh, the RC125 is expected to cost very close to the R15’s tag of around Rs 1.40 Lakh ex-showroom. With a smaller engine and lesser power, will RC125 sell being a competitor of the brilliant Yamaha?